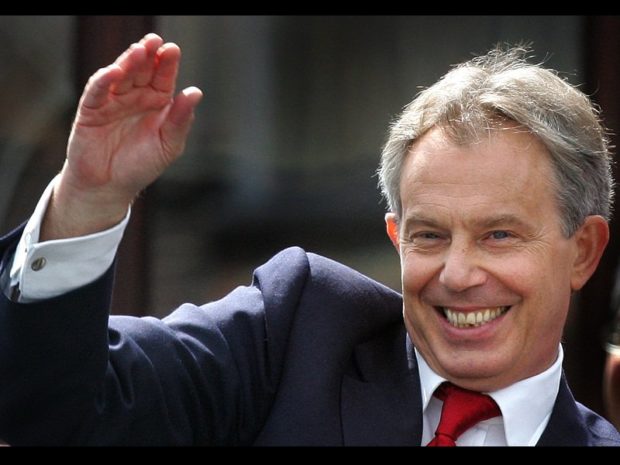 In an article published Saturday by Blair’s Institute for Global Change, he wrote that EU leaders might be willing to “reform and meet us half way” to keep the UK in the bloc.

Blair also told Sky News that “every day is bringing us fresh evidence” of Brexit’s harm to Britain, with economic growth slowing and the value of the pound down sharply since the June 2016 EU membership referendum.

Blair left office in 2007, and his interventions in British politics are always contentious. He won three successive elections for the Labour Party, but many have not forgiven him for joining the Iraq War.