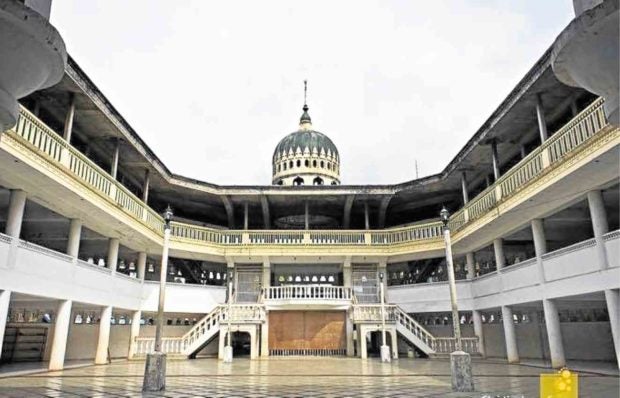 The Mindanao State University main campus in Marawi City, is empty this year, as its 1,700 graduates are holding their graduation rites in the Iligan City campus on July 13, 2017. (Photo courtesy of AyunaGrande Gunting Al Hadj)

ILIGAN CITY – For the first time in its 56-year history, the Mindanao State University of Marawi City held its commencement exercise outside the main campus there.

On Thursday, 1,700 MSU main campus graduates received their diplomas at the MSU’s Iligan Institute of Technology in Barangay Tibanga here and at the La Salle Academy in Pala-o here.

“This is proof that no force can hinder their drive to succeed,” Ayesha Guro, who had some graduate-friends, said.

Some Maranao parents were also seen holding back their tears as they accompanied their children inside the IIT campus.

For nearly an hour, the graduates – clad in maroon toga – lined up at the gates of MSU-IIT for security check before they were allowed in past 1 p.m.

MSU President, Dr. Habib Macaayong said they would have wanted the commencement exercise held at the main campus in Marawi City, which has been unaffected by nearly two months of fighting between government forces and the Maute gunmen with their Abu Sayyaf affiliates, but majority of the parents wanted it moved to the IIT campus.

He said they reasoned out that they had either moved to the city anyway and to nearby areas and that holding the graduation in Marawi City would have been more cumbersome.

Marawi had been deserted by its more than 200,000 residents since May 23 when fighting erupted between government forces and Maute-led gunmen there.

Most families, who have graduating members, have either been staying with relatives here and in other parts of Lanao, or in evacuation centers.  SFM 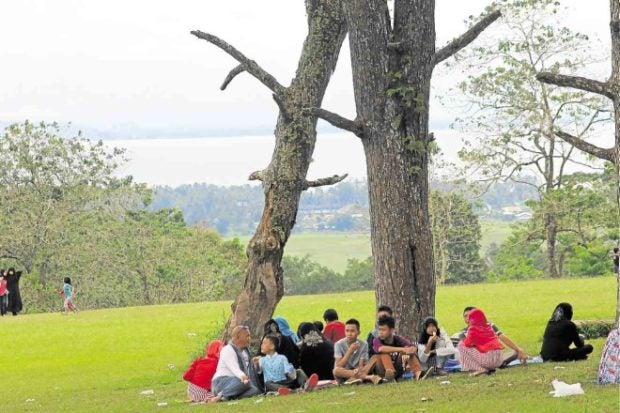