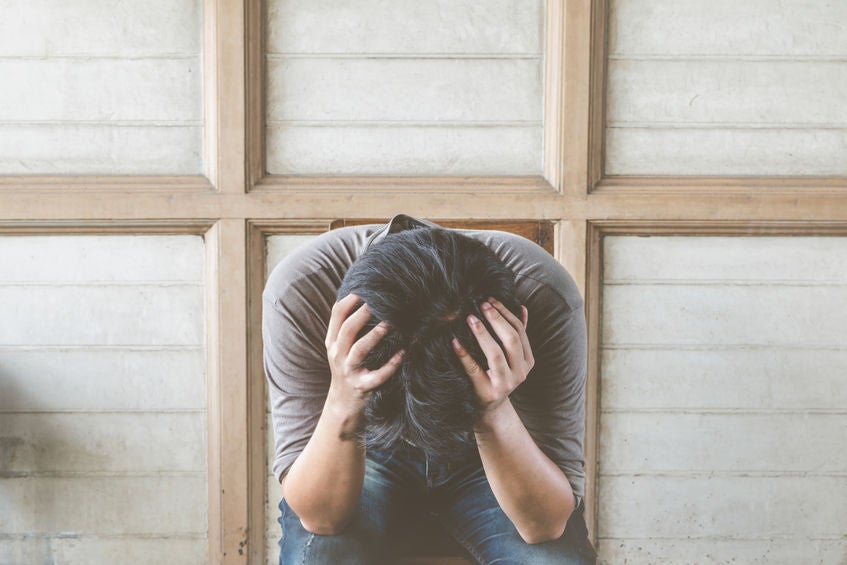 Filipinos have taken to social media to share grievances on their experience with the suicide prevention hotline Hopeline.

The service is provided by non-profit Natasha Goulborn Foundation (NGF) with telecommunications partner Globe, to ensure that Filipinos with mental health issues have toll-free access to a counselor 24/7.

In 2016, the Department of Health partnered with NGF to train psychiatrists and psychologists, according to the Philippine News Agency. As of November 2016, total calls have reached over 7,000.

However, some callers have come forward with negative experiences of the service.

Complaints of poor service have even led netizens to form their own support groups online.

When reached for comment, NGF stated that “all numbers are now working” but were down “the past weeks…due to system repair and technical issues”. These “have now been addressed by Globe Telecom.”

They also said, “Hopeline responders are trained professionals and a standard operating procedure is a must do for each case handled. We are also aware of the trending Twitter and Facebook posts and we are now looking into this matter. Rest assured that Hopeline will continue to be of service to the Filipino people.”

Meanwhile, the Department of Health, through National Mental Health Program manager Frances Prescilla Cuevas, pointed out the possibility that callers may have erroneously dialed “840-4673, an existing active line which uses voice prompts when callers call beyond office hours.” Cuevas also clarified that some numbers which have been shared and re-shared in social media are “crisis line” and not Hopeline numbers.

“If there have been isolated instances when our Responders where unprofessional, rest assured that we have corrected these instances and have called their attention regarding their behavior,” Cuevas wrote in a letter to Inquirer.net. “We have been exigent with regards to professionalism and competence.”

NGF responders have said in an earlier Inquirer report that usual call concerns include family or relationship issues, bullying at school or at work, gender-related issues, drug and alcohol addiction, and anxiety and depression.

The Philippine Mental Health Act filed by Senator Risa Hontiveros is set to be the country’s first comprehensive mental health law and hopes to raise awareness and de-stigmatize mental illness. Hontiveros has said that the Philippines has the highest rate of depression in Southeast Asia, and that one in every five Filipinos has reported to have a mental illness. JB