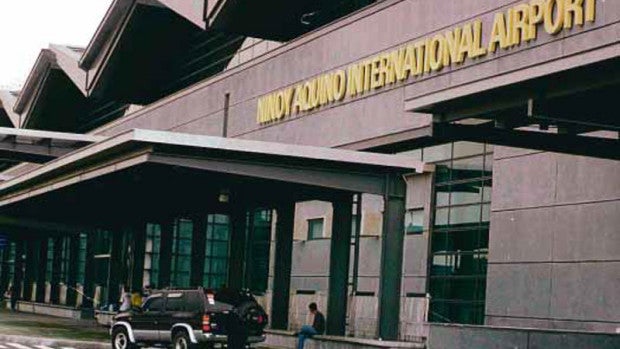 Seven Malaysia-bound passengers were held at the Ninoy Aquino International Airport (Naia) on Monday after they were suspected to have links with the Islamic State-inspired Maute terrorist group.

According to Red Mariñas, the Bureau of Immigration’s (BI) port operations division chief in Naia, the suspected individuals were about to board Cebu Pacific Flight 5J 499, which was set to leave Naia Terminal 3 for Kuala Lumpur at 2:10 p.m., when they were intercepted at the immigration departure area because of their Maute surname.

Mariñas said that the intercepted passengers are being investigated by members of the Intelligence Service of the Armed Forces of the Philippines at the BI’s office at Naia Terminal 3.

Meanwhile, the Cebu Pacific flight they were supposed to board left Manila at 2:15 p.m.