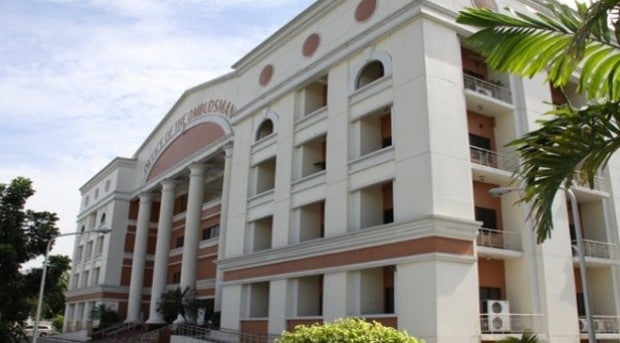 Office of the Ombudsman

MANILA — A civil society group has pressed the Office of the Ombudsman to soon resolve the plunder and graft complaint it filed more than two years ago against former officials of the Public Estates Authority, now called the Philippine Reclamation Authority.

In a 14-page motion, the United Filipino Consumers and Commuters Inc., through its lead convener Rodolfo Javellana Jr., urged the Ombudsman to resolve its complaint dated Dec. 15, 2014, especially as the legal issues involved were “quite simple and uncomplicated.”

“It is not amiss to point out that this case has long been pending resolution… roughly about two and half years from the time it was filed,” Javellana said in his motion for early resolution. “This Honorable Office must therefore now resolve this case with dispatch.”

Through the supplemental motion, UFCC said the deal violated Article XII, Section 3 of the 1987 Constitution, which has prohibited private corporations from holding alienable lands of public domain except through lease.

It argued that there was no formal declaration by the government that the reclaimed land was alienable or disposable, making the sale unconstitutional and illegal.

The 2014 complaint previously accused the PEA and MBDC officials of conspiring to shortchange the government in the sale of the still-undeveloped land now allegedly valued at P41 billion.

Private individuals including MBDC president George Chua and its board members were also named respondents.  SFM