Why are Japanese people not having sex? | Inquirer News
Close
menu
search 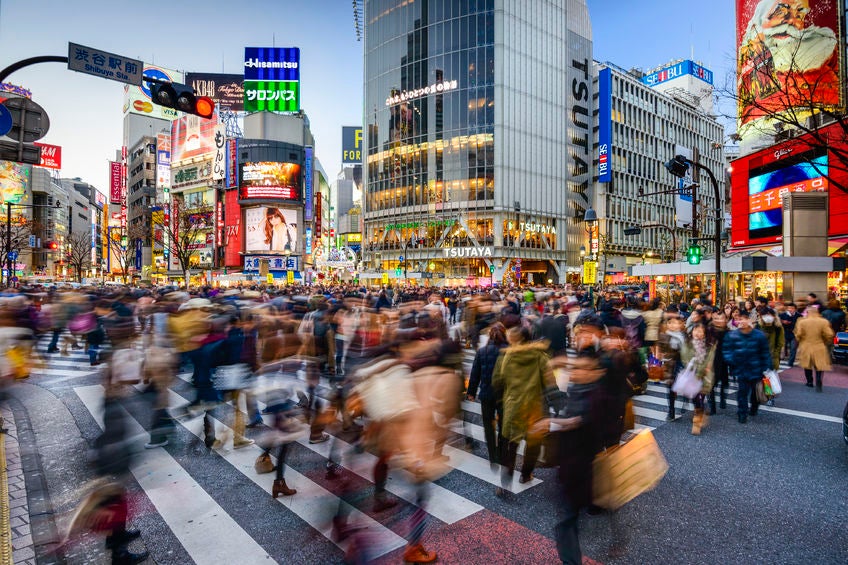 A BBC report cites that among the young adult Japanese, 43 percent of 18 to 34-year-olds say they’ve never had sex, while 64 percent of the same age group are not in a relationship.

The survey does not mention, however, if this includes people who have sex with sex workers or sex between same-sex partners.

Since being rejected by a girl, 26-year-old Ano Matsui has not pursued a relationship. He says men like him find women “scary” and would rather bide their time “doing hobbies like animation.”

“I hate myself, but I can’t do anything about it,” he says.

Meanwhile, Anna, 24, is happily single as she believes having a boyfriend would restrict her freedom.

“When I got to university, I got freedom from my parents. I was finally able to stay out late drinking with my friends,” she shares. “A boyfriend would limit my freedom. I don’t want that.” She also adds that she chooses sleeping and eating over sex.

Despite an entire commercial sex industry devoted to all sorts of fetishes, Japan’s traditional culture still treats sex as a taboo. A Youtube channel “Find Your Love in Japan” also interviewed Japanese people on the subject last May 4, 2017.

“Many of us can’t express true feelings. That’s our culture, hiding true feelings,” says one of the women whose identity remained anonymous in the report. “Many of us think talking about sex will turn people off.”

A Business Insider report also revealed that marriages in Japan are strained due to long work hours: the Japanese work 10 to 12 hours a day, compared to other developed countries where citizens work up to eight hours a day.

Like most developed countries, Japan has a low fertility rate.

The decreasing interest in sex among young adults seems to be a growing phenomenon. In the United States, millennials have been found to have less sex than older generations, and women are opting to have children in their 30s when they are more financially stable. Niña V. Guno/JB