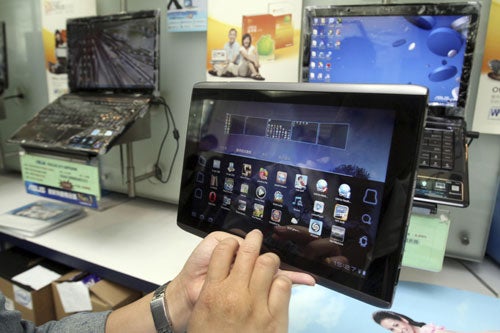 MANILA — Cebu police will investigate the administrators of the Facebook page Cebu Flash Report in relation to their post claiming the supposed discovery of a bomb in Barangay Basak, Lapu-Lapu City.

“Posting unverified reports on Facebook that caused alarm and undue panic is punishable under the cybercrime law,” Taliño said.

In one of its posts Tuesday afternoon, CFR stated that a bomb was found near a store in Barangay Basak. Police rushed to the area to check only to find a cassette player that didn’t contain any improvised explosive device (IED).  SFM