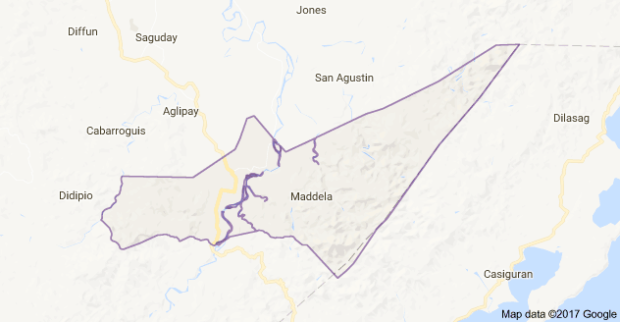 JONES, Isabela — Heavy equipment owned by a construction company were burned on Monday (July 3) by armed men in Maddela town in Quirino province.

On March 27, two backhoes owned by the RD Interior were burned at a bridge construction site in Villa Ysmael village also in Maddela town.  SFM