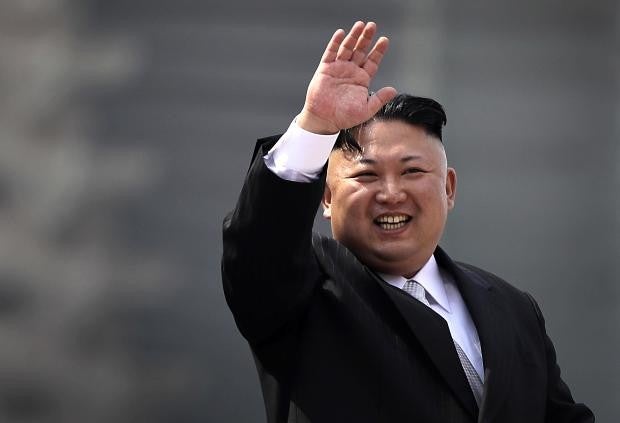 SEOUL, South Korea—North Korea on Tuesday launched yet another ballistic missile in the direction of Japan, South Korean officials said, part of a string of recent test-firings as the North works to build a nuclear-tipped missile that could reach the United States.

The South’s Joint Chiefs of Staff said in a statement that the launch, which came before the U.S. celebration of its national independence, was made from North Phyongan province. Other details were scarce. It wasn’t immediately clear if this was a routine firing of a short-range missile or an attempt to perfect North Korea’s longer-range missiles.

Japan’s government said the missile was believed to have landed in Japan’s exclusive economic zone in the Sea of Japan but no damage to ships or aircraft in the area has been reported.

China’s U.N. ambassador, Liu Jieyi, warned Monday that further escalation of already high tensions with North Korea risks getting out of control, “and the consequences would be disastrous.”

The Korean Peninsula has been divided between the American-backed South and the authoritarian North since the 1950-53 Korean War. Worries have increased as the North’s leader Kim Jong Un pushes to expand his nuclear arsenal and develop ballistic missiles that can carry nuclear warheads.

Tuesday’s launch is the first by the North since a June 8 test of a new type of cruise missile that Pyongyang says is capable of striking U.S. and South Korean warships “at will.”

Chief Cabinet Secretary Yoshihide Suga told reporters the missile was fired around 9:40 a.m. Tuesday and flew for 40 minutes before landing in the Sea of Japan within waters where Japan claims economic rights.

He said no damage to aircraft or ships has been reported. Japanese media said the coast guard had cautioned ships about potential falling objects.

Since taking office on May 10, Moon has tried to improve strained ties with North Korea, but the North has continued its missile tests. Pyongyang says it needs nuclear weapons and powerful missiles to cope with what it calls rising U.S. military threats. JPV