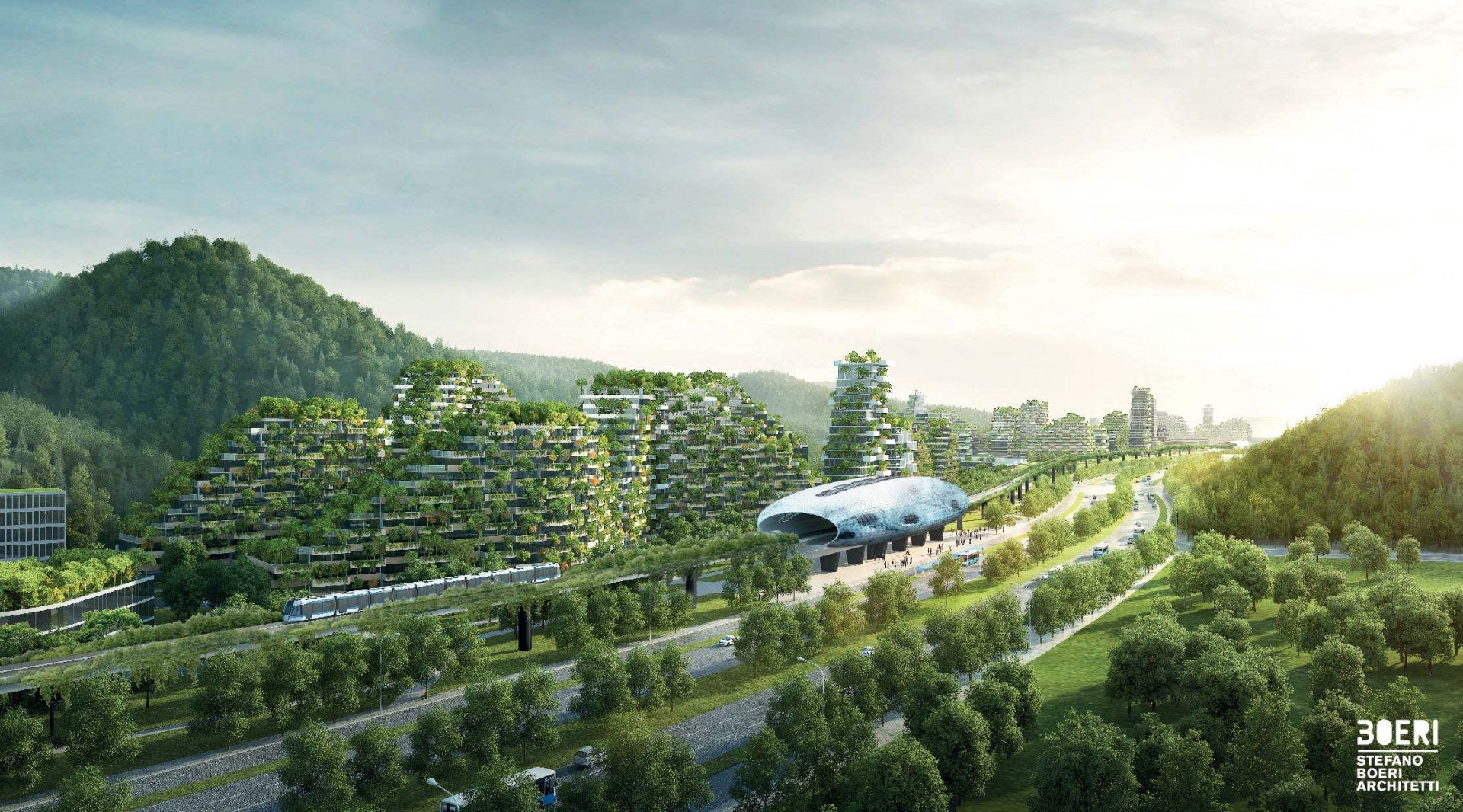 Modern cities can be generally described as places for concrete buildings with little space for trees and plantlife. A new city in China is aiming to change this by becoming a greener one.

Described as a “Forest City,” this city-in-the-making recently broke ground at the Liuzhou, Guangxi Province. Architect Stefano Boeri designed the Forest City and will use renewable energy for self sufficiency, according to a report on Inhabitat.

Forest City will be blanketed with plants and trees. It is expected to absorb 10,000 tons of carbon dioxide and 57 tons of pollutants annually. Its population capacity is at 30,000 people and one million plants of over 100 species, including 40,000 trees. The city is projected to produce around 900 tons of oxygen for its human inhabitants to consume. 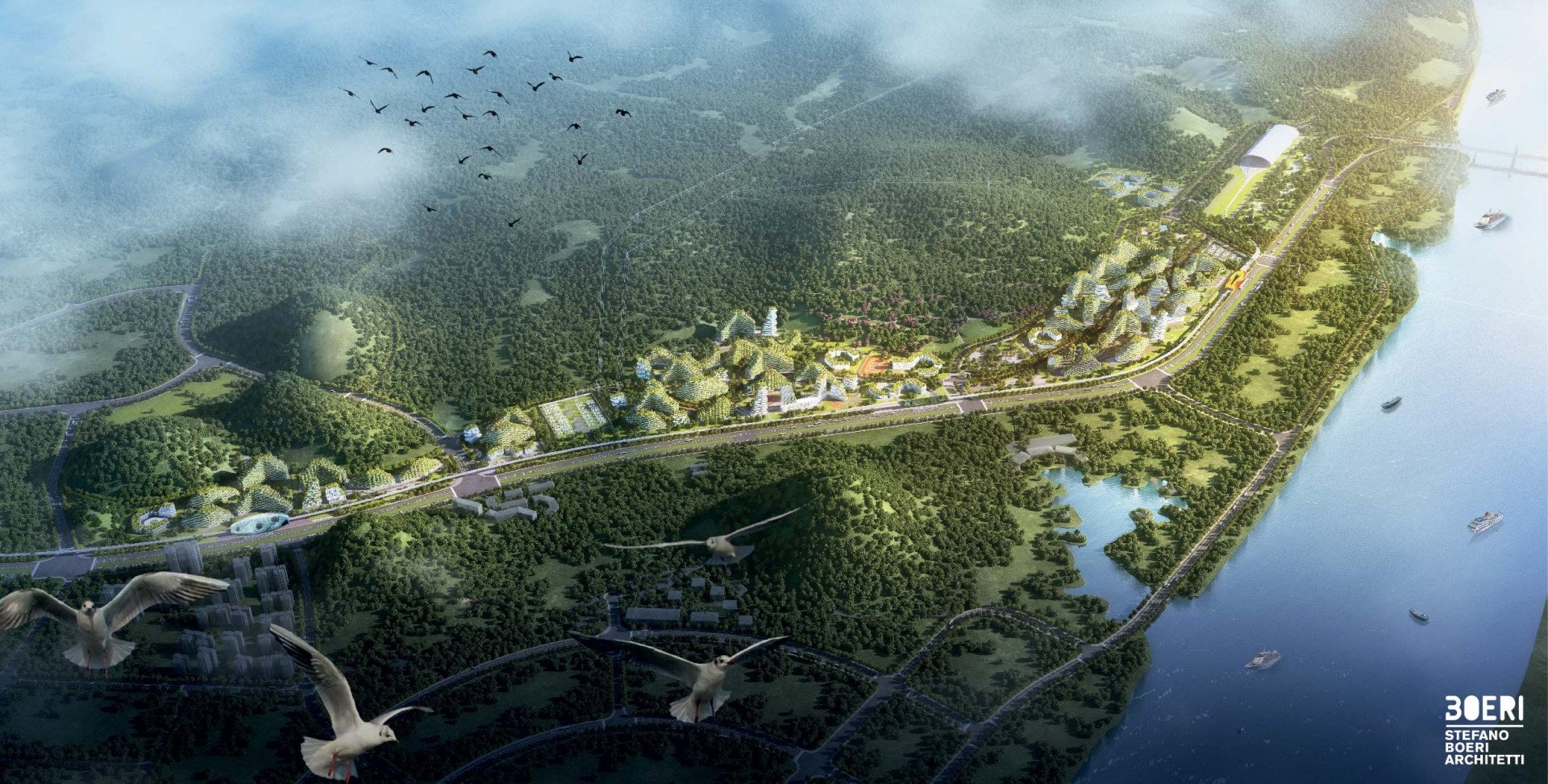 The project was commissioned by the Liuzhou Municipality Urban Planning and will be constructed in the north of Liuzhou along the Liujiang river. Forest City is projected to cover 175 hectares of land and will be the first of its kind in the world.

The building designs were inspired by Boeri’s earlier works, like the vertical forest being built in the city of Nanjing.

This green-city-in-the-making will be powered by geothermal and solar energy. It will also be wired and connected to Liuzhou through a fast rail line that can be used by electric cars. Residential areas, commercial and recreational spaces, two schools and a hospital are expected to be built by 2020. 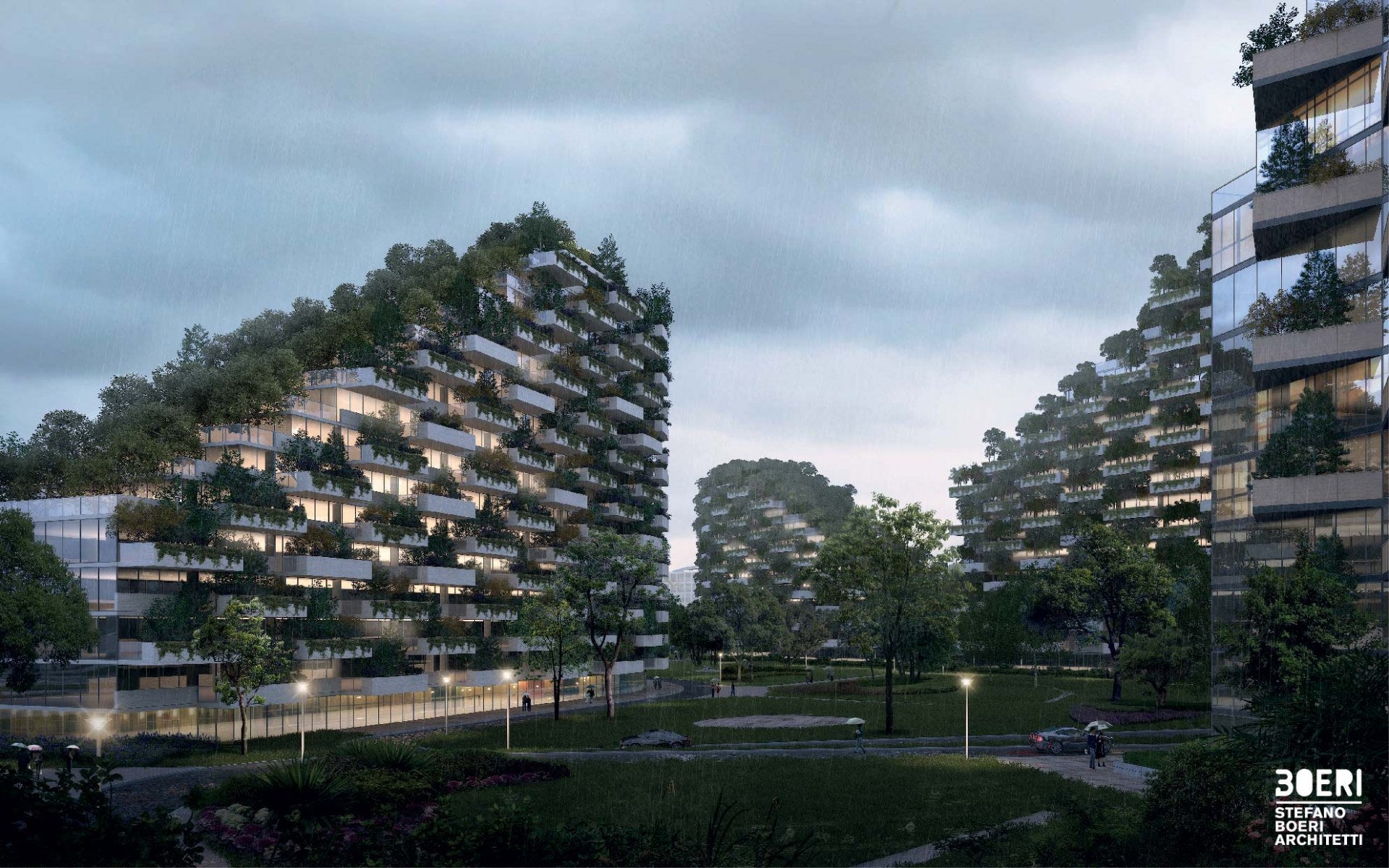 A four-year schedule to build a one-of-a-kind city may seem rather short, but if the developers can pull it off without cutting corners, that should add to the achievements of an already unusual concept.

The architect team behind the project explains how environment-friendly the endeavor is: “The diffusion of plants, not only in the parks and gardens or along the streets, but also over building facades, will allow the energy self-sufficient city to contribute to improve the air quality (absorbing both CO2 and fine dust of 57 tons per year), to decrease the average air temperature, to create noise barriers and to improve the biodiversity of living species, generating the habitat for birds, insects and small animals that inhabit the Liuzhou territory.” Alfred Bayle/JB