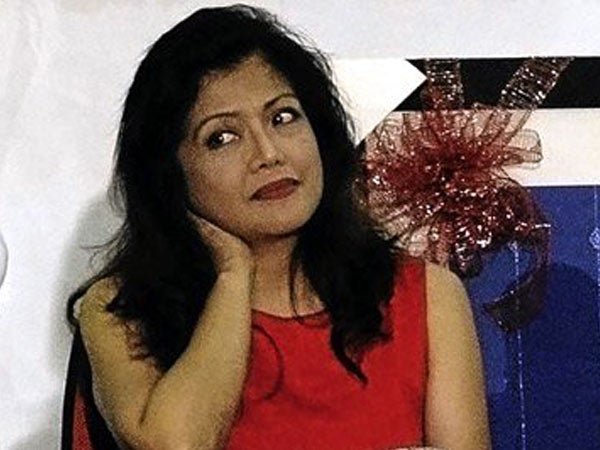 A “detention chamber” has been prepared for Ilocos Norte Gov. Imee Marcos at the House of Representatives if she fails to appear at the next congressional inquiry into her province’s alleged irregular purchase of P66.45 million-worth of vehicles, a lawmaker said Tuesday.

Surigao del Sur Rep. Johnny Pimentel, chair of the House good government and public accountability committee, warned Marcos she would have to join her six province mates in detention if she did not appear at the hearing on July 25.

Pimentel said he heard from news reports that Marcos had feared being ordered detained at the lower House if she attends the hearing into the alleged misuse of tobacco funds being investigated by the House upon the initiative of House Majority Leader Rudy Fariñas.

In that case, Pimentel said his committee would order Marcos’ arrest on the same day of the scheduled hearing if she would snub it.

Pimentel said Marcos has already explained in media interviews how the tobacco funds were spent, and so she should not fear attending the House investigation.

Pimentel’s committee earlier cited the so-called “Ilocos Six” in contempt for refusing to answer questions about the alleged anomaly. They have been detained at the Batasang Pambansa complex in Quezon City since May 29.

“If [Marcos] does not show up, her arrest and detention is as sure as the sun rising tomorrow,” Pimentel said in reaction to Marcos’ remark that she would not appear at the next hearing of the committee on July 25.

“We had the chamber prepared right after Governor Marcos publicly declared that she will dodge our July 25 hearing, despite our subpoena and show cause order compelling her to explain satisfactorily why she should not be held in contempt for her brazen defiance,” he said in a statement.

“She’ll be okay in detention, though she might miss certain luxuries, considering the high life she’s accustomed to,” Pimentel added.

Six Ilocos Norte executives were detained on orders of Speaker Pantaleon Alvarez “for their contemptuous act of giving evasive answers, tantamount to refusal to answer” in previous hearings, prompting them to go to court.

The Court of Appeals issued a release order granting bail to the detainees, but the House leadership refused to acknowledge the directive, accusing the magistrates of disrespecting the chamber’s contempt powers.

In a press briefing on June 23, Marcos said she would stay away from the hearing upon the advice of her younger brother, former Sen. Ferdinand “Bongbong” Marcos Jr., who earlier visited the Ilocos Six at the House.

“I want to explain myself in Congress but others said I should not. Bongbong told me I could also be detained,” she said.

Pimentel said his panel would issue the warrant for the governor’s arrest on the day of the hearing, “as soon as we’ve ascertained she’s not around to bear witness.”

He added: “The governor has already tried to explain in media interviews where the money went, how it was spent, and so on. Why can’t she just dutifully show up at our hearing, hand in the documents that her staff couldn’t produce, recount her remarks under oath, and submit herself to a proper cross-examination by the committee?” IDL/rga/JPV