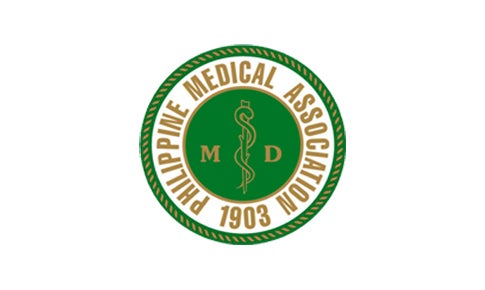 MANILA — The head of the physicians’ organization in the Philippines has called for proper screening procedures to wisely implement the free tuition program for students studying medicine in eight state universities and colleges (SUCs).

Dr. Irineo Bernardo, president of the Philippine Medical Association, made the proposal as he stressed the importance of a possible beneficiary’s character, aside from intelligence, in selecting beneficiaries of free tuition in state medical schools.

“There should be proper screening procedures of the candidates who will be given the privilege, which is coming from tax money,” he said on Monday.

The PMA president made the remarks in reaction to the Commission on Higher Education’s announcement that students of medicine in eight SUCs can now enjoy a full tuition subsidy this year.

In return, students covered by the program will sign a return service agreement, under which they must render a year of service for every year of cash grant that they received.

In screening potential candidates, Bernardo stressed that cognitive skills would not be enough in determining those worthy of the scholarship.

“Cognitive skills are not enough to consider a candidate. Character and attitude, to me, is more important in the selection of the candidates,” he said.

He added that many non-government entities competent in this task could aid the government in helping screen potential beneficiaries.

“Organizations competent of screening the character, psycho-social and attitude abound. They have better suggestions in evaluating candidates for a profession like medicine,” Bernardo said.

The PMA president pointed out that the “palakasan” (patronage) system might prevail without a proper screening system for beneficiaries.

“The politicians will just have their relatives and connections to dictate and determine the recipients of the scholarships,” he added.

Meanwhile, Health Secretary Paulyn Jean Ubial also welcomed the CHED program for students of medicine, saying this may help address the shortage of doctors in the country.

“More doctors and health workers in the frontline. Check up of all Filipinos assured annually,” she said, as she expressed hope that the future doctors would consider serving indigenous people and those in geographically isolated and disadvantaged areas.  SFM