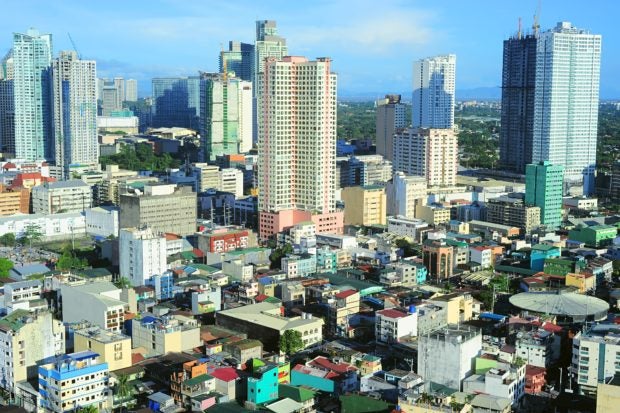 MANILA — It will be a long day on Wednesday (June 21), literally, as Summer Solstice falls around noontime on that day.

In its astronomical diary for June, the Philippine Atmospheric, Geophysical and Astronomical Services Administration (PAGASA) has said Philippine nights will be at their shortest—and day times at their longest—as the summer solstice falls on Wednesday at 12:24 p.m.

“This is the time when the Sun attains its greatest declination of +23.5 degrees and passes directly overhead at noon for all observers at latitude 23.5 degrees North, which is known as the Tropic of Cancer,” the PAGASA said.

“This event marks the start of the apparent southward movement of the Sun in the ecliptic,” the PAGASA added.

In a phone interview, Dario dela Cruz, chief of the PAGASA Space Sciences and Astronomy Section, said daytime on Wednesday would last up to approximately 13 hours and 21 minutes in the northernmost part of the country, namely, Basco, Batanes.

Dela Cruz, however, clarified that Basco in Batanes first registered the longest daytime in the Philippines so far this year at 13 hours and 21 minutes last June 18. This extended daytime is expected to happen again and again until June 26, according to the PAGASA.  SFM