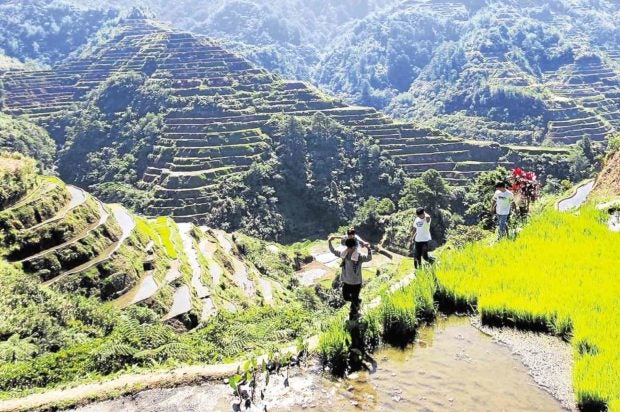 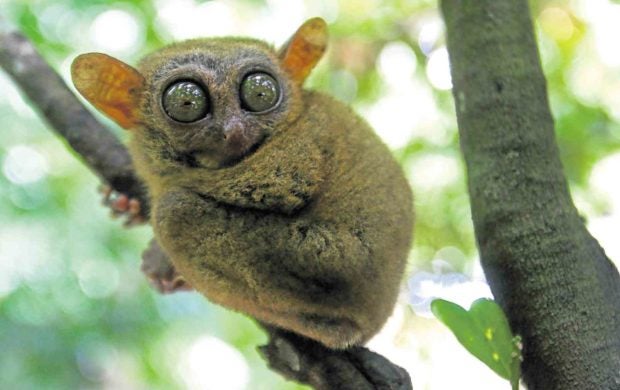 The Philippine tarsier (Tarsius syrichta), found mostly in Bohol, Samar, Leyte and Mindanao is declared a specially protected faunal species by virtue of Proclamation No. 1030, signed by then President Fidel Ramos. The declaration prohibits the hunting, killing, wounding and unauthorized possession of the species, which is one of the smallest known primates in the world.