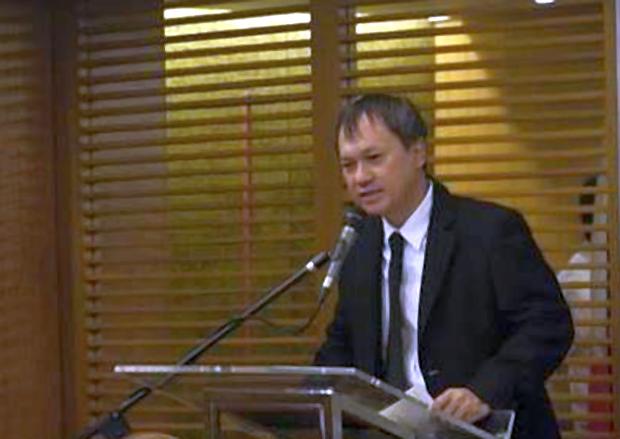 The Commission on Human Rights has not received any rights abuses in Mindanao, nearly after a month since President Rodrigo Duterte placed the entire region under martial law in response to the siege of Marawi City by Islamic State-inspired armed groups.

“Our regional offices have not reported yet any violations arising from martial law,” CHR Commissioner Roberto Eugenio Cadiz said in an interview with the Inquirer on Friday. “But there are concerns this might be used for reasons other than quelling rebellion. It may be used for political reasons. There are fears of that, although wala pa (it has not happened yet).”

“We’re just airing concerns. We’re not saying it is happening. We’re saying it might,” Cadiz added.

On May 24, a day after Duterte issued Proclamation No. 216, declaring martial law and suspending the privilege of the writ of habeas corpus in the whole of Mindanao, the CHR released a statement condemning the terror attacks in Marawi but urging the government to “ensure that the rights of all Filipinos while addressing the humanitarian crisis in southern Philippines.”

“The 1987 Constitution enforces the respect for all civil liberties and assures the protection of human rights despite such declaration of Martial Law, which includes every Filipino’s rights to life; freedom from torture, warrantless arrest, and illegal detention,” the CHR statement read.

In another statement, the CHR listed the following limitations of military or police powers under a state of martial law:

So far, the CHR has only spoken against the airstrikes being conducted by the military in Marawi, though these not really a function of martial law powers but part of regular military operations.

In a statement last June 10, the CHR, airing similar calls by civil society groups, appealed to the government to consider stopping the airstrikes, noting civilians and even soldiers have been killed by such a method. /atm