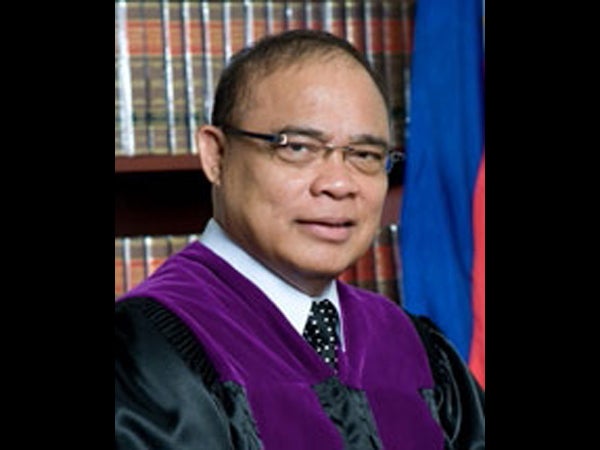 A Supreme Court associate justice on Wednesday said there could be a failure of intelligence in Mindanao when the military did not notice Maute group’s gaining of strength in Marawi City.

“It seemed the Maute rebels are well prepared. Arms seem inexhaustible and there was one time several millions of pesos was recovered from a hideout. It takes time to have done what they did and I am surprised why the military never discovered all this,” Associate Justice Mariano del Castillo asked Solicitor General Jose Calida on the second day of the oral arguments on the petition seeking to nullify Proclamation 216 declaring martial law in the entire Mindanao.

Calida, in the consolidated comment submitted to the Supreme Court on June 12, 2017, admitted that as early as May 18, they already have the information on Maute group’s plan to raze Marawi City on the day of Ramadan on May 26 and hoist the ISIS flag.

In the same comment, the solicitor general, citing intelligence report, said that as early as April 18 the Maute group has sent members around Mindanao ready to attack.

“Why did it have to reach this point when practically the military was taken by surprise? It is a total failure of intelligence,” Justice del Castillo asked the Solicitor General.

Calida responded by saying “intelligence gathering is not perfect. It is like a jigsaw puzzle. There are parts of the puzzle that are not yet clear. One thing is clear is that (Isnilon) Hapilon was already in Marawi City. That is why military went there to arrest him.” JPV