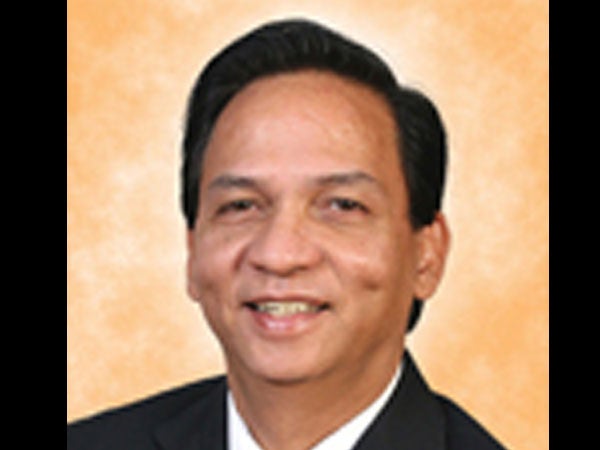 The Office of the Ombudsman will pursue the indictment of former Nueva Ecija Rep. Rodolfo Antonino for his alleged misuse of P15 million in pork barrel funds in 2007.

Ombudsman Conchita Carpio Morales earlier denied Antonino’s appeal on the resolution finding probable cause to charge him with two counts each of malversation and violation of Section 3(e) of the Anti-Graft and Corrupt Practices Act.

Morales found the motions for reconsideration to be “mere rehashes of the issues and claims previously raised by them and already passed upon by the Office,” according to a statement issued on Wednesday.

Morales also reiterated Antonino’s liability for the misused funds, saying that under the congressional pork barrel system, it is the lawmaker “who exercises actual control and custody of the PDAF [Priority Development Assistance Fund] share allocated to him.”

Former Agriculture Secretary Arthur Yap is also set to be indicted with Antonino before the Sandiganbayan.

They were faulted for failing to hold a public bidding or abide by procurement rules for the distribution of livelihood training kits.

The project was also allegedly not supported by any project proposal physical and audited financial reports, and monitoring reports. There was also no showing that due diligence was conducted in selecting the supplier and the non-government organization to implement the project.

Field verification also showed that these were ghost projects, with several local officials denying they ever received the training kits.

According to records of the Office of the Ombudsman, Antonino wrote a January 2007 letter requesting and directly endorsing Nabcor to the Department of Agriculture as the implementor of his livelihood training kits project. BMMKFI was tapped as the partner nongovernment organization.

The supplier supposedly delivered the kits at a Roxas Boulevard address the next day. The Office of the Ombudsman said these were “accepted and acknowledged by Antonino.” /atm