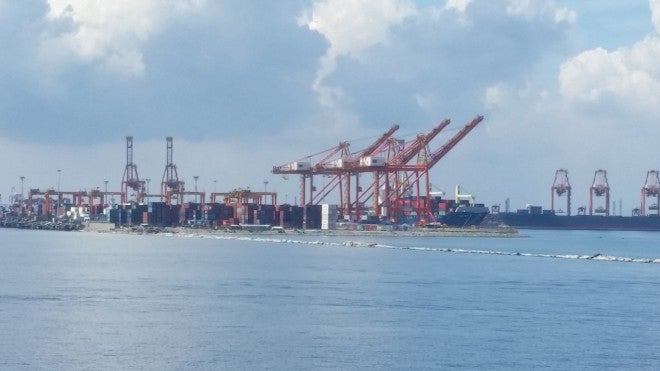 Transportation Secretary Arthur Tugade has yielded to the Philippine Coast Guard (PCG) the control and supervision of security operations in all of the country’s seaports to ensure that the threat of the Maute terrorist group will not spread in other provinces.

Under Department Order No. 2017-008, Tugade directed the PCG to take over the security operations from the Maritime Industry Authority and the Philippine Ports Authority. This would allow the PCG to arrest, seize and detain persons, cargo and vessels that violate maritime security and other pertinent laws, and to file necessary charges against them.

Tugade issued the order following the siege of the Islamic State-inspired terrorist group in Marawi City three weeks ago. He noted that there is a “need to secure all the egress and ingress, including all ports whether public or private, fish ports, feeder and social ports and all waterways,” to prevent the terrorist group from wreaking havoc in other cities in the country.

The PCG is also instructed in Tugade’s order to designate security zones for maritime security purposes; enforce ports and ships identification system; regulate access to ports, vessels and waterfront facilities; inspect cargoes to prevent the transport of contrabands; and to set and enforce appropriate security levels in all ports in Mindanao, pursuant to the provisions of the International Ships and Ports Security Code.

The order took effect Monday last week and will remain enforced until President Duterte lifts the declaration of martial law in Mindanao.