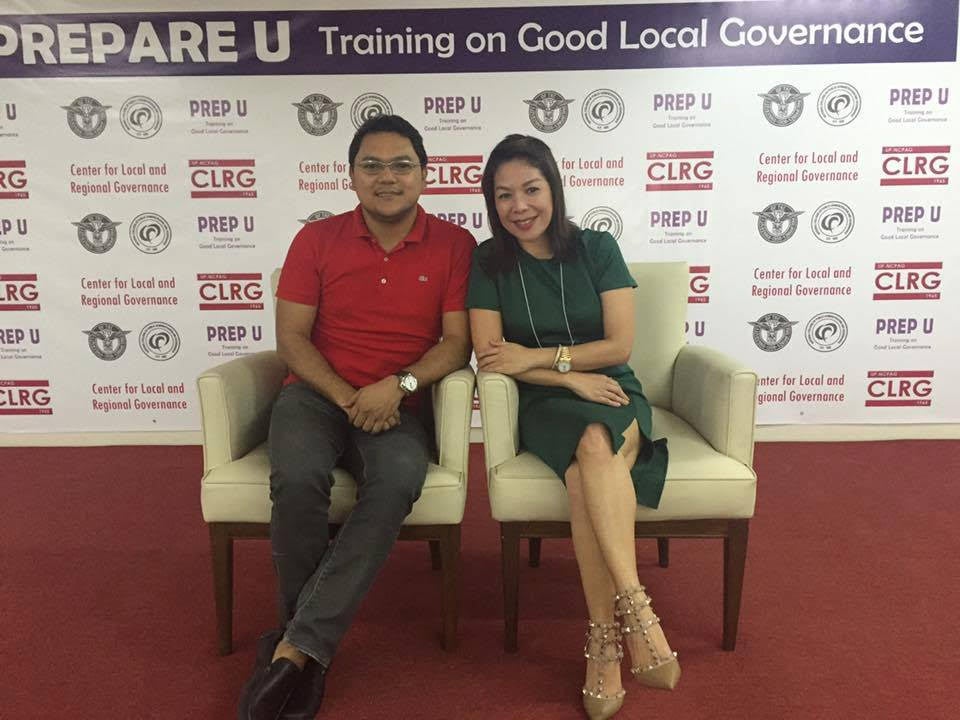 CEBU CITY— The cousin and driver of Bohol Provincial Board Member Niño Rey Boniel have publicly confessed about how they kidnapped, shot and dumped into the sea, Boniel’s wife, Bien Unido Mayor Gisela Boniel, on the orders of her husband.

In a news conference on Sunday, Niño’s cousin, Riolito Boniel and his driver, Randel Lupas, said the board member masterminded the murder of his wife on the night of June 7 (Wednesday).

Riolito said the board member had his wife tied up and her mouth covered with a duct tape. She was then wrapped with a blanket.

Lupas said Niño ordered him and another man identified as Jay-r to load Gisela onto a pump boat.

Lupas said that when he carried Gisela, the mayor was struggling and trying to scream.

Riolito said Gisela was then wrapped in a fishnet with rocks that weighed about 30 kilos before she was shot.

Her body was then dumped in the waters between Cebu and Bohol.

Riolito said he had known that the couple had marital problems and had been fighting.

Niño, Riolito, Lupas and two others have been detained at the Police Regional Office in Central Visayas (PRO-7) to face charges for the kidnapping and murder of Gisela.  SFM