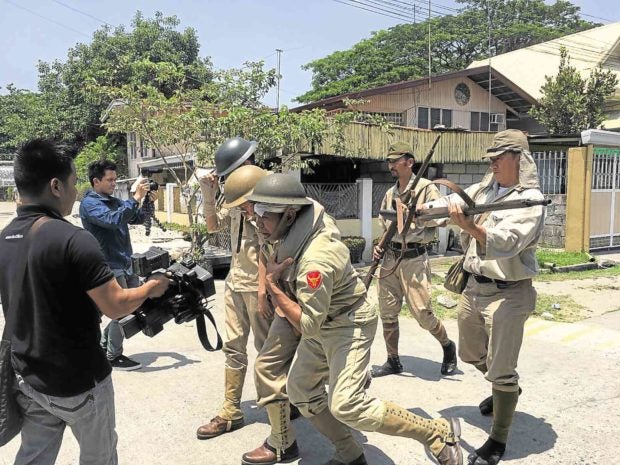 Members of Philippine Living History Society reenact the DeathMarch,where Filipino and American troops were ordered by Japanese troops to march for 102 kilometers without food and water in 1942. —PHOTOS BY TONETTE T. OREJAS

CITY OF SAN FERNANDO—Abandoned for 70 years until its revival by the local government in 2005, a 125-year-old train terminal here has come alive as a museum, drawing crowds seeking information about World War II and the country’s struggle for freedom.

People and groups commemorating the 75th anniversary of the Death March on April 10 converged at the train station, each finding a connection to this mute witness to history.

This was where the Japanese Imperial Army “loaded like cattle” about 75,000 Filipino and American soldiers into “bagon” (closed compartments for sugar cargoes) after they were forced to march 102 kilometers without food and water, and under intense heat from Mariveles town in Bataan province.

“Because every compartment was packed to the limit, many suffocated or were crushed to death during the trip to Capas,” according to a marker installed by the National Historical Commission of the Philippines near the station.

The museum features a life-size Death March diorama made by Juan Sajid Imao and several memorabilia lent by residents.

No fees are charged, according to Ching Pangilinan, city tourism officer. Most of the museum’s foreign visitors are Japanese. 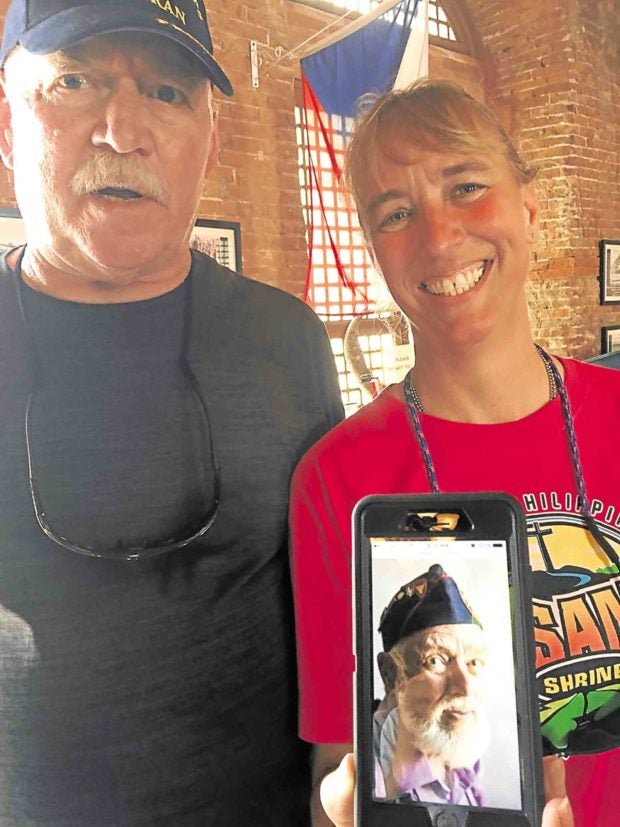 A team from Philippine Living History Society (PLHS) dressed up as Philippine Scouts, members of the US Army Forces in the Far East and as soldiers of the Japanese Imperial Army, took part in a reenactment of the Death March.

The tragedy took place after a US general surrendered Bataan to Japan on April 9, 1942, following months of defense without food and reinforcements.

In the registry of the Philippine Veterans Affairs Office (PVAO), only 8,503 World War II veterans are alive to date, according to retired Brig. Gen. Resty Aguilar, chief of PVAO military shrine management office.

Not one was strong enough to make it to the train station for the Death March commemoration, hailed for the first time as “Freedom Trail.”

PLHS member Rommel Severa brought along his son, Ralph Matthew, who, at age 14, already considered himself a history buff.

Earlier, the younger Severa joined PLHS in restaging the Battle of Pockets in Camp Aguinaldo. 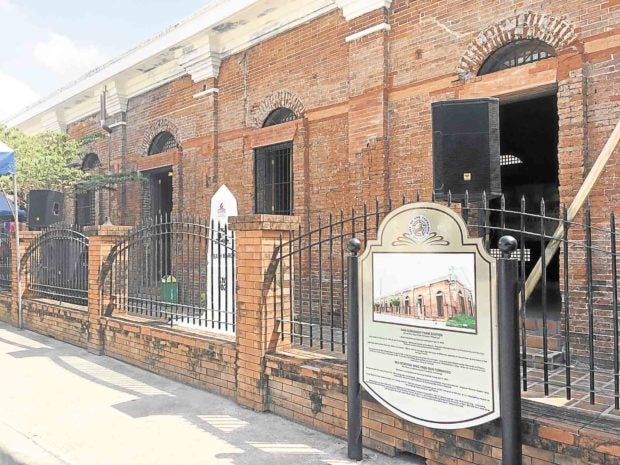 Yoshihito Tsukasa, 53, acted as one of the kamikaze pilots who, as human bombs, trained their planes against US aircraft and ships. Kamikazes maintained two stations outside Clark in Mabalacat City in Pampanga province.

David Banaghan, 75, a British national, has been joining the reenactments in honor of his father-in-law and his two brothers who fought in the war. They come from the David clan in Porac town in Pampanga.

On regular days, officials from various embassies come to the place, according to Jude Pangilinan, a guide of the train station-cum-museum.

Sarah and her husband, Russ Van Iderstine, a Vietnam War veteran, checked out the facility to get a feel of what her father, Oscar Leonard, went through.

Leonard, a member of the US Army Air Corps who turned 98 in May, climbed Mt. Samat where President Duterte led the 75th anniversary of Araw ng Kagitingan. It was his third time to return to Samat, the highest point of the Bataan Peninsula that allied forces defended for months.

“He still remembers the faces of the men he killed,” Sarah said. 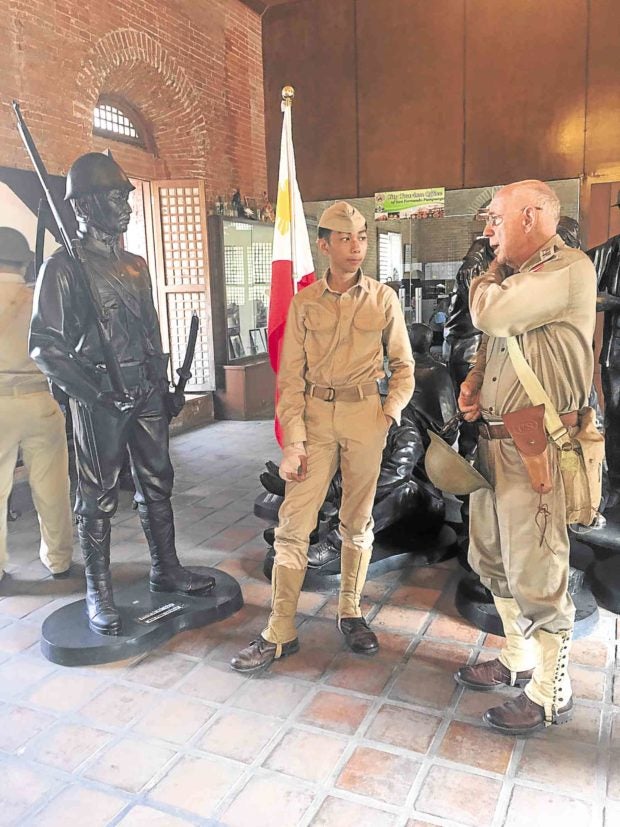 Ryan Mendoza, a Philippine Air Force sergeant, reached the train station at 11:10 a.m. on April 10 after sprinting from Kilometer Zero in Mariveles at 1 a.m. on the same day.

The prewar terminal and the museum are not among the 10 shrines that PVAO helps maintain. “It is locally developed and managed,” Aguilar said.

Established during the administration of Mayor Oscar Rodriguez, the train station and museum operate from local budget funds. “It is our way of preserving history and honoring the sacrifices of Filipino soldiers and the organizing works of Dr. Jose Rizal in Pampanga and Central Luzon,” Mayor Edwin Santiago said.

Rizal traveled via the San Fernando train station on Jan. 27, 1892, on his way to Manila from Tarlac province. Opened on Feb. 23, 1892, the station was part of the Bagbag-Mabalacat line of the Manila-Dagupan Railway System.