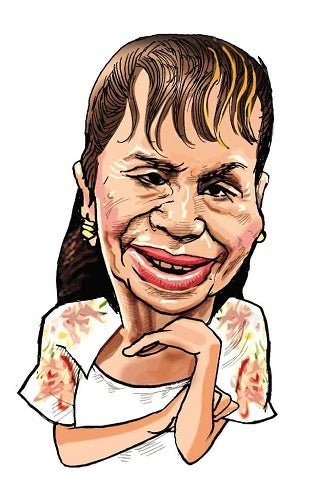 Thanks to her lawyers, the celebrity mother of boxing icon Sen. Manny Pacquiao has won a round against the Bureau of Internal Revenue (BIR) over a tax case.

The Court of Tax Appeals canceled a P1.4-million tax liability that the BIR assessed against her, ruling that she was not properly informed of the alleged tax deficiency.

“The assessment issued by the respondent (BIR) is void and a void assessment bears no valid fruit,” Associate Justice Caesar A. Casanova said in the ruling.

The 2013 tax case arose from the P3.299-billion tax case that the BIR filed against her son, Manny, and his wife, Jinkee.

The agency alleged that the Pacquiao couple failed to pay income and value-added taxes for earnings from his boxing fights in the United States from 2008 through 2009.