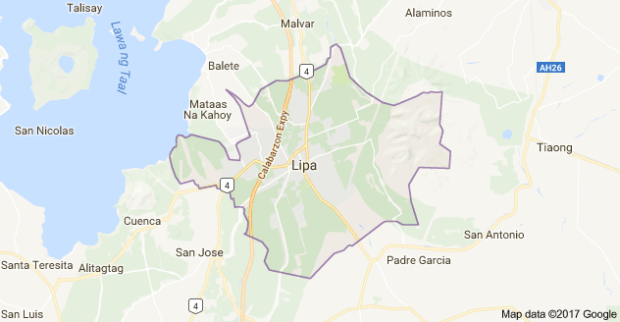 BATANGAS CITY — A village chief has been arrested for keeping an unlicensed firearm in his residence in Lipa City in Batangas province, police said.

Serrano said that joint forces from the Batangas CIDG, CIDG Region 4A and Batangas Provincial Public Safety Office implemented a search warrant against Fajutag at around 7 a.m.  Judge Agripino Morga of San Pablo City issued the search warrant against Fajutag for his alleged violation of Republic Act 10591,
otherwise known as the “Comprehensive Firearms and Ammunition Regulation Act.”

Recovered from the suspect were a .45-pistol, a magazine and five rounds of live ammunition for the firearm.

Fajutag and the confiscated pieces of evidence were brought to the CIDG Batangas Office for documentation and proper disposition while police prepared charges against the suspect.  SFM