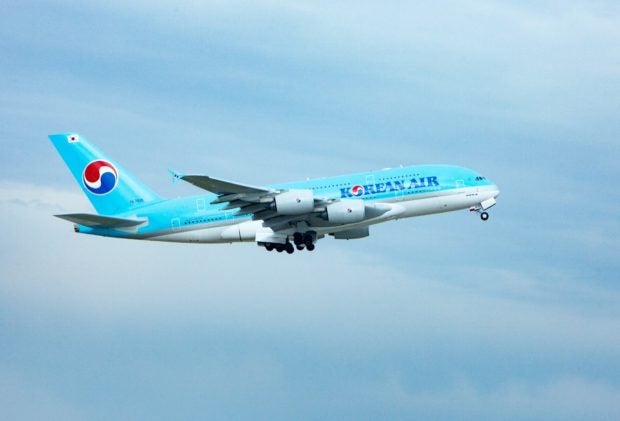 The crew on the Boeing 737, which had left the Korean port city of Busan earlier in the day, noticed smoke coming out of cockpit panels just minutes before a scheduled landing at Fukuoka airport in southwestern Japan, an airport official said.

Korean Air said the pilots noticed “smoke at the cockpit about five minutes before landing”.

The crew contacted airport authorities to ask for firefighting crews to be ready but there was no actual fire.

“The cause of the smell and the smoke is currently being investigated,” a Korean Air spokesman told Agence France-Presse (AFP) in Seoul.

“All of the 151 passengers on board left the plane safely and without any incident.”

The plane landed at Fukuoka at 10:22 am (0122 GMT) on schedule and a total of 162 passengers and crew members got off without using emergency chutes.