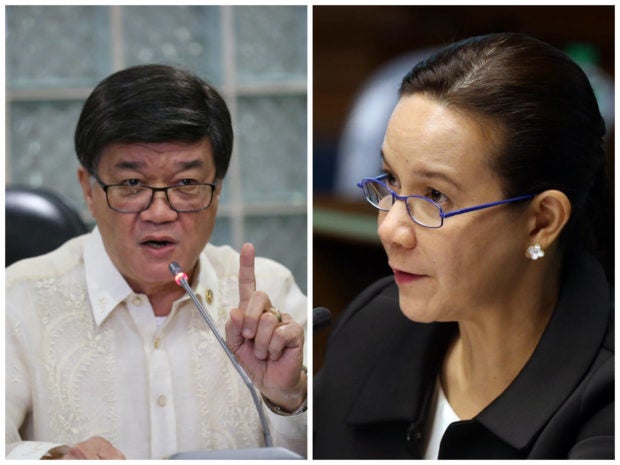 In a statement, Poe, who chairs the Senate Committee on Public Information and Mass Media, said she was alarmed by the increase of fake news online, which is “adversely affecting public and private interest.”

“What makes it worse is when the Justice Secretary himself willingly exploits and amplifies such fake news like a troll without a modicum of effort to at least verify the same just to malign political opponents,” she said, referring to Aguirre’s claim that Senators Bam Aquino, Antonio Trillanes IV, and former President Benigno Aquino IV’s political adviser Ronald Llamas allegedly met with political families in Marawi last May 2, right before the Maute terrorist group attacked the city.

Poe noted how the Justice secretary “backtrack[ed] and offer[ed] excuses” after making such claims. Aguirre has since apologized to Senator Aquino, saying he was “confused” by the reports he had been receiving.

“I call on Secretary Aguirre to faithfully do his duty to serve public interest and that requires siding with the truth,” Poe said.

“Congress should look into these pernicious acts and hopefully come up with legislation to address this phenomenon and penalize perpetrators, referring to both authors of fake news as well as sites willingly hosting the same,” she further said.