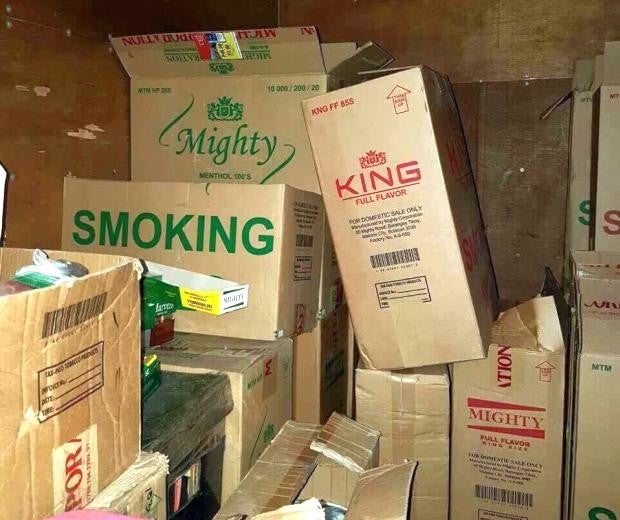 Cigarette firm Mighty Corporation maintained that it has not violated any law as it submitted its counter-affidavit before the Department of Justice (DOJ) in response to the P26.93-billion tax evasion case filed by the Bureau of Internal Revenue (BIR).

“We will not say anything that will affect the proceedings. We have filed a thick affidavit to show that our client has not violated any law,” Atty. Abraham Espejo told reporters.

The DOJ’s panel of investigators conducted the first preliminary investigation on the second complaint filed by the BIR against Mighty.

“Evidence we have submitted show that they are innocent. We are willing to face any forum as long as we are given due process,” Espejo said.

The complaint involves P26.93 billion in allegedly unpaid excise tax for unlawful possession of articles subject to excise tax without payment of the tax and for possessing false, counterfeit, restored or altered stamps in violations of the National Internal Revenue Code of 1997.

This is the biggest tax evasion case filed by the BIR so far in its Run After Tax Evaders program under the administration of President Rodrigo Duterte.

The complaint was based on the operation conducted by the BIR’s revenue officers of its Large Taxpayers Regulatory Division last March 24 on the cigarettes stored in Mighty’s warehouses at Barangay Matimbubong, San Ildefonso, Bulacan which resulted to the discovery of 536, 000 cigarette packs in 1, 072 master cases with fake stamps.

The first tax complaint against Mighty has been submitted for resolution. JE/rga