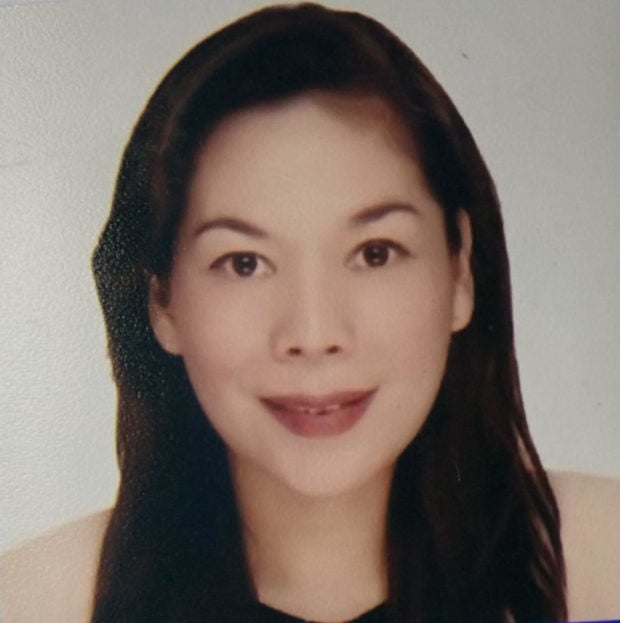 CEBU CITY — Police on Thursday started scouring the waters off Punta Engaño village in Lapu-Lapu City to look for the body of Mayor Gisela Boniel of Bien Unido town in Bohol province, who was shot dead Wednesday night before her body was thrown into the sea.

Bohol Board Member Niño Rey Boniel, the mayor’s husband, his cousin Kevin “Etad” Boniel, and Randel Lucas, a driver, were arrested on suspicion of being involved in the killing.

Niño Rey declined to issue any statement to reporters, saying his lawyer would take care of the matter.

The suspects were arrested and detained at the Central Visayas police headquarters here after the victim’s friend, Angela Leyson, tagged them in the killing.

“I want that person (Niño) to rot in jail, including everybody [involved in this crime],” said Leyson, who told investigators she witnessed the mayor’s abduction.

Gisela, a commercial pilot, wanted her marriage to Niño annulled, Leyson said, adding the couple  had an earlier fight over money.

“She (Gisela) really wanted to leave. She was a pilot. She had a career of her own. She was planning to resign (as mayor), although she wanted to resolve all issues first,” she said.

At the same time, Niño allegedly got angry at his wife when he learned that she loaned a watch worth P2.5 million.

On Tuesday, Leyson said she, together with her 17-year-old son, were invited by a certain Wilson to stay overnight at a resort in Bien Unido. They were later joined by Gisela.

“We were asked to go there because there were documents that needed to be signed (by Gisela),” she said.

Leyson said they arrived at the resort at 8 p.m. and had dinner with Gisela an hour later.

She and Gisela shared a room while Leyson’s son was in another room.

At 2 a.m. Wednesday, a group of at least six men barged into their room.

One of them covered Leyson’s mouth with a duct tape and tasered her in the neck, causing her to slowly lose consciousness. 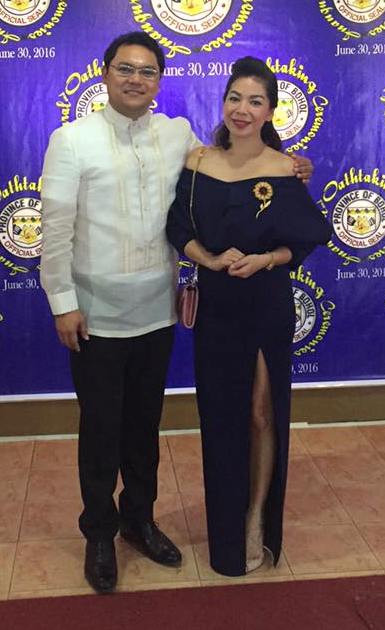 Bien Unido, Bohol Mayor Gisela Boniel and Bohol Provincial Board Member Niño Rey Boniel (Photo contributed by Nestor Daarol to leoudtohan.blogspot.com)Leyson said one of the perpetrators pointed a gun at her and threatened to kill her if she would report the matter to the police.

As her vision was about to dim, Leyson heard Gisela telling her husband: “In-in (Niño’s nickname) ayaw si Lalay (Angela) kay naa ang iyang anak sa pikas room (In-in, don’t include Lala because she is with her child).”

“I was half-awake but I could see them. I could see In-in punch (Gisela) in the stomach,” Leyson said.

One of the suspects told Leyson not to intervene because it was a couple’s fight.

“And I replied, kausapin niyo lang siya nang maayos (just talk to her properly),” she said.

Leyson said another man pointed a gun at her and threatened to kill her if she would report the matter to police.

That was the last time Leyson saw Gisela.

Leyson said they were led out of the room and were brought to Tubigon town before they were released.

Immediately, Leyson said she reported the incident to police who then arrested the suspects.

Gisela was elected mayor in May 2016, replacing Niño who won as board member in the second district of Bohol. /SFM /rga /atm 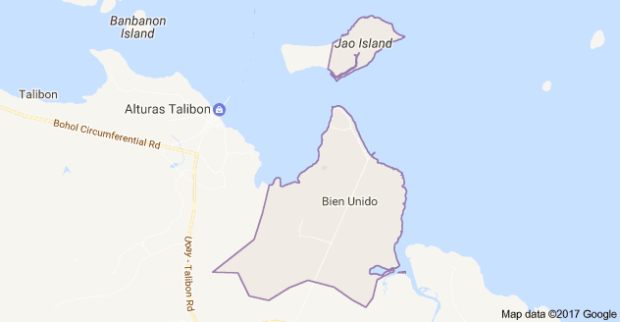