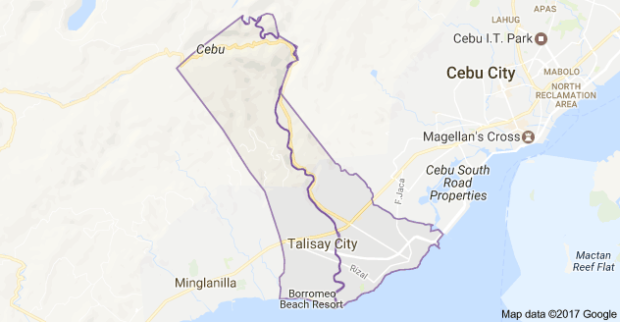 CEBU CITY — At least 28.08 grams of shabu worth P295,994 were among the contraband seized by the police and jail officers in a surprise inspection inside the Talisay City Jail in Barangay Maghaway, Talisay City around 8 p.m. on Wednesday.

Noble said they received information from arrested drug suspects that illegal drugs have proliferated inside the jail facility in Talisay City.

“A Greyhound operation conducted by the Talisay City police and the Bureau of Jail Management and Penology was then conducted which resulted in the seizure of the contraband,” he said.  SFM/rga