Mountaineer found after missing for 2 days in Mt. Halcon 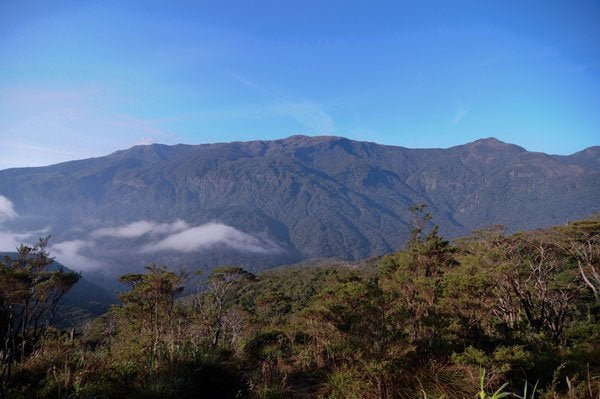 CITY OF CALAPAN — A mountaineer who was reported missing for two days from after climbing Mount Halcon in Baco town in Oriental Mindoro province was found alive and unhurt Tuesday by the tribal Mangyan who were part of the search and rescue, the police said Wednesday.

Mountaineer Elmer John Zulueta Arboleda, 23, a software engineer and resident of General Trias town in Cavite province, was found around 11:30 a.m. in between Mag-Asawang Ilog and Dulangan River. Last Saturday, Arboleda climbed the mountain as part of the Mansibang Outdoor Institute led by team leader Jeff Francis Barrientos Mansibang, resident of Bay, Laguna, together with 18 mountaineers and 5 tour guides.

Vergara said Arboleda lost his way when he went ahead of the other climbers so he could enjoy the river for a longer time.

Baco MDRRMO told police that the mountaineers started the trek to Mount Halcon through the Bayanan trail and reached the summit on Saturday at about 6 p.m.

The following day, they started the descent going to Karawyan Camp and reached Mag-asawang Ilog at about 10:15 a.m. They continued trekking down to Dulangan river and reached it at about 11:45 a.m.

They became aware that Arboleda was missing after an accounting of members at Dulangan river. Mansibang and the tour guides immediately returned to the route going back to Mag-asawang Ilog down to Dulangan river where Arboleda was last seen before he disappeared.

On Monday, at about 4:45 p.m., the group reached Barangay (village) Bayanan and informed its chairman Meynardo Barsugon about the missing climber.  SFM