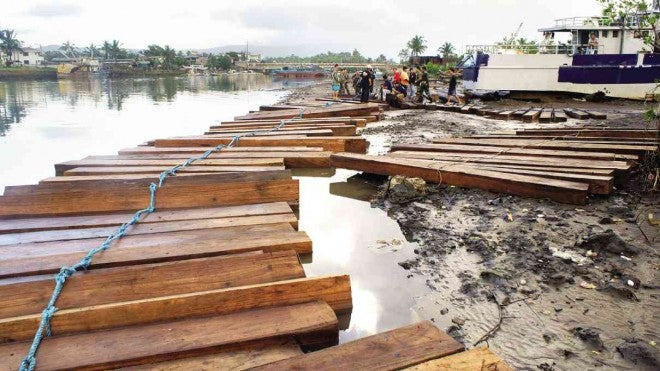 Czarina Maria Gandeza, head of the DENR Calabarzon-Regional Strategic Communication and Initiatives Section, said in a report released Monday that the composite team of forest rangers, police and local government units confiscated the assorted logs, lumber and flitches in at least 59 operations from
January to May 2017.

On May 31, DENR operatives and policemen recovered 256 pieces of red lauan and white lauan lumber with an estimated volume of 1,754 board feet (4.138 cubic meters) that were abandoned by illegal loggers in Barangay Minahan Norte in General Nakar, Quezon.

The following day, the same team also recovered 121 pieces of assorted hardwood lumber with an estimated volume of 674 board feet (1.590 cubic meters) that were also left along the Agos River in Barangay Banugao in nearby Infanta town.

“General Nakar and Infanta are among the areas within the CALABARZON region with high incidents of illegal logging and tree cutting, and other related unlawful activities, in the past decades and even up to
now,” report said.

Report said their series of apprehension were part of the DENR “sting operations” against illegal logging which was started this year.  SFM