AFP board of inquiry to submit findings on fatal ‘friendly fire’ 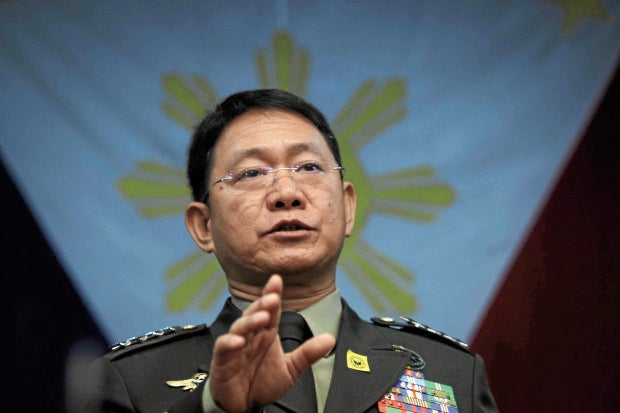 The board of inquiry into the “friendly fire” that led to the deaths of 11 soldiers in Marawi was expected to submit its report this week,  Armed Forces of the Philippines chief Gen. Eduardo Año said Tuesday.

Año said the board, led by Maj. Gen. Rafael Valencia, the AFP Inspector General, was expected to submit its findings on what happened during the May 31 incident.

“They are given the deadline to submit the report within the week. They will investigate the side of the pilots, the ground troops, and the commanders to find out what happened,” Año said.

“This is to make sure that we determine what really happened to prevent this from happening again,” he added.

A converted SIAI-Marchetti S-260 jet was on a bombing run over Maute positions in Marawi on May 31 when one bomb hit Army troops locked in close-range combat with the terrorists. JE