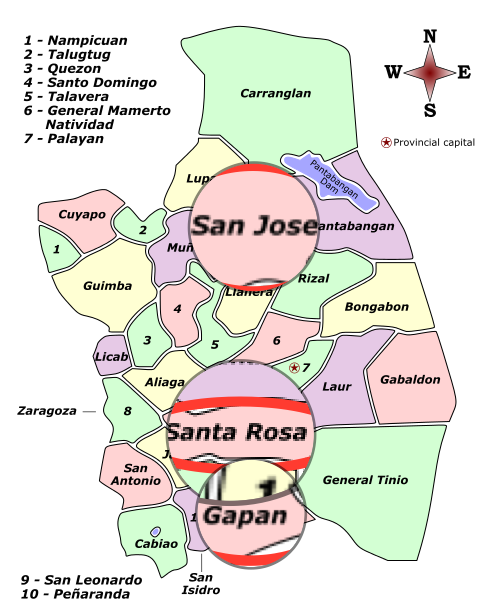 STA. ROSA, Nueva Ecija — A suspected thief has been killed in an encounter with policemen in Barangay (village) Del Pilar here.

Hernan Lal, 33, allegedly drove a motorcycle away from a checkpoint that was manned by policemen who were alerted about a stolen motorcycle at 2:50 a.m. on Monday (June 5), Senior Supt. Antonio Yarra, Nueva Ecija police director, said.

The police gave chase, and shot Lal when he allegedly fired at them. Yarra said the policemen rushed the suspect to a hospital in Cabanatuan City but was pronounced dead on arrival.

Lal was the fourth suspect to be killed during police operations in the last four days.

On the same day in Gapan, Ronualdo Capala, 35, was killed at 5 p.m. after he allegedly drew a gun as he tried to flee policemen during a drug operation in Kapalangan village.  SFM