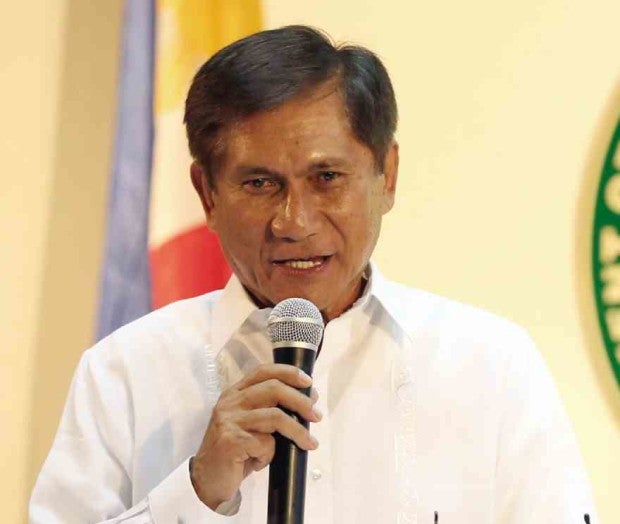 “The law is there. We have to implement the law in tourist destinations [and] tourist spots, ” says Environment Secretary Roy Cimatu  in a public event on May 19, 2017. (INQUIRER FILE PHOTO)

Environmentalists are up in arms once again over the controversial “underwater-themed” resort, after Tourism Secretary Wanda Teo expressed the agency’s excitement over the reported plans of the Coral World Park Undersea Resorts and the Viacom International Media Networks to build the tourist attraction in eco-tourist destination Coron.

The plans first made waves in January, with environmentalists expressing immediate opposition, and with no less than then environment secretary Gina Lopez saying: ”If it entails destruction of corals, right away, I’ll say ‘no way.’”

“Environment Secretary Cimatu should prove his worth. We all know that the proposed Palawan project is no protection but will pose environmental degradation to our last ecological frontier and to its marine resources,” said Pamalakaya chair Fernando Hicap.

“Cimatu should follow the path of Lopez; a road toward genuine protection of the environment without putting the lives of the ordinary people at stake. If this project pushes forward, we have nothing to blame but the new DENR Chief Cimatu who until now shows no ethos in genuine environment-protection and even continuing Lopez’ actions against giant destructive mines,” Hicap said.

“The least…the DENR could do to preserve our last ecological frontier is to abstain from securing this project with an [Environmental Compliance Certificate],” Hicap added.

While Cimatu has yet to issue a statement on the issue, the Department of Environment and Natural Resources (DENR) for the Mimaropa region has clarified they have not yet received any application for permits or documents for the resort, approval of which is required before any construction can take place.

DENR Mimaropa director Natividad Bernardino, in a statement, assured the public that consultations with all stakeholders would be held on the matter.

“The construction of a 100-hectare theme park especially in a small town like Coron will impact its ecosystem and rich biodiversity,” Bernardino said, as she noted Coron has been more popular with tourists for its “natural attractions.”  SFM 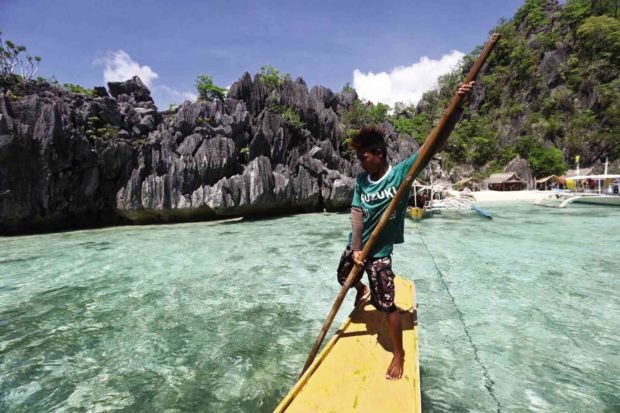