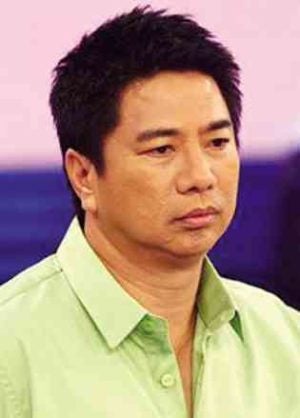 The May 30 ruling of the appellate court’s Special Seventh Division paved the way for the revival of the case for breach of contract which ABS-CBN had filed against its former talent following a dispute between the two parties in 2010.

In a 23-page decision, the appeals court sided with the broadcast network in insisting that the Quezon City RTC Branch 76 was wrong in throwing out the case due to forum shopping.

ABS-CBN had earlier said that the lower court did not take into consideration the fact that the legal issue was still pending in the Supreme Court.

“The trial court is perfectly aware that in dismissing the counterclaims before it on the basis of forum shopping, it would, in effect, be antecedently resolving the very question raised before the Supreme Court,” the appellate court said, adding:

“Hence, in actually doing so, the trial court rendered moot and moribund exactly what was for the Supreme Court to decide.”

The appeals court also concurred with ABS-CBN in arguing that the case should not have been terminated just because the original contract between the TV network and Revillame expired on Sept. 10, 2011.

It noted that the Lopez-owned media company lodged the complaint against the former TV host for violating the contents of their agreement within its period of effectivity.

“The conclusion of the agreement cannot be interpreted as a bar which would foreclose appellant ABS-CBN from seeking judicial recourse for violations allegedly committed by Revillame during the life of the contract,” the court ruled.

In 2010, Revillame sought a judicial confirmation of the termination of his contract with ABS-CBN as he filed an P11 million damage suit against the TV network where his hugely popular and successful noontime game show “Wowowee” aired for several years.

Revillame, a comedian and bit player in local films before he made it big as a TV host, opted out of his contract after he demanded during a live show the dismissal of a fellow ABS-CBN talent, showbiz program host Jobert Sucaldito.

This prompted the media giant to lodge a countersuit against him for allegedly breaking the terms of their contract.