4 caught for robbing trader of P2M in Cagayan 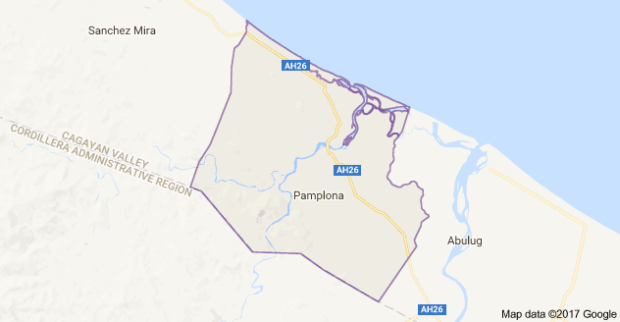 CAUAYAN CITY — Four robbery suspects have been caught at a resort in Pamplona town, Cagayan province, for allegedly taking P2 million in cash and valuables from a trader last May 19, police said.

Joseph Cay-ang, Carlos Kitoyan, Martis Gomez, and Danny Dumanew were accused of stealing P1 million worth of jewelry and P1 million in cash from trader Bernardito Manzanoc in Casitan village.

Heeding a tip, the Pamplona police arrested the four men at the resort in Nagattatan village, last May 21, but the stolen items were  allegedly being held by four other accomplices still at large.  SFM