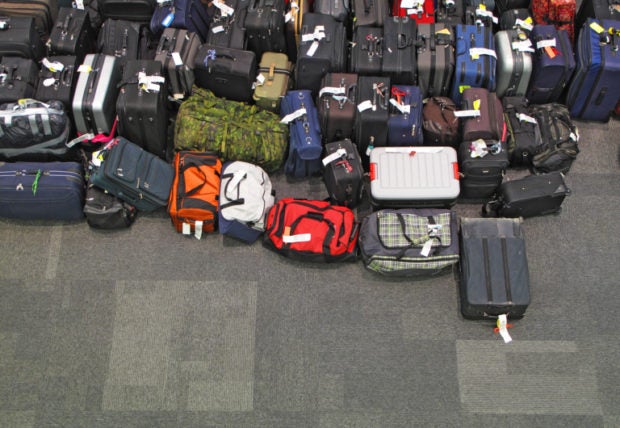 When it comes to baggage handling, odds are lowest that you’ll lose your luggage when flying a carrier from Asia Pacific.

The same can’t be true of European carriers, however, where baggage mishandling rates are more than four times higher than Asian Pacific carriers.

Those are among the latest findings out of a new report on from SITA, a specialist in air transport communications.

In other terms, the average global rate for mishandled bags dropped to 5.73 incidents for every 1,000 passengers, representing a 12 percent improvement.

A regional breakdown also reveals that some regions are more efficient at baggage handling than others.

For instance, carriers in Asia Pacific reported mishandling rates at 1.81 bags per 1,000 passengers in 2016, representing a drop of 2.3 percent compared to the previous year, thanks to advanced technologies in baggage handling systems.

In the United States, the rate of mishandled bags fell to 2.7 incidents per 1,000 domestic passengers, an all-time low.

The biggest culprits for lost and mishandled bags? Connecting hubs.

In fact, nearly half (47 percent) of all delayed bags were due to transfers from connecting flights.

Last year, 10.2 million transfer bags were mishandled; something to consider when choosing between direct and indirect flights, and when booking connecting flights.

“When passengers and their luggage need to move from one aircraft to another, or from one carrier to another, it can create a critical pinch-point in the bag handling process, particularly if connections are tight,” reads the report.

Aside from delayed bags, 16 percent of bags were reported to be damaged, and 7 percent lost or stolen. JB/rga