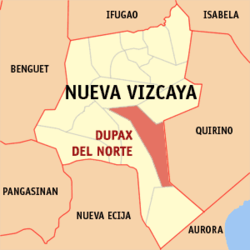 Alein Pimentel was drinking with two male friends at the front porch of his house in Munguia village when the gunmen drove up on a motorcycle purportedly to buy cigarettes at the family’s store, and shot him at close range.

Police recovered seven shells of a .45-pistol at the crime scene.

Balut said the elder Pimentel was among those who “surrendered” in July 2016 under Oplan Tokhang after he was included in the town’s drug watch list.  SFM/rga