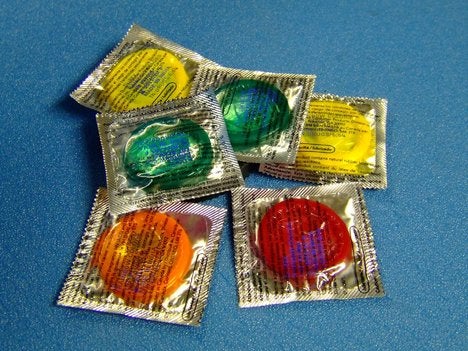 LAS VEGAS, United States — Police in Las Vegas are investigating a pair of burglaries at a condom and sex toy warehouse during the holiday weekend.

A representative of Sweden-based LELO Inc. said in a statement Tuesday that thieves were seen on security recordings taking items Friday night and Saturday morning from the warehouse in an industrial park not far from McCarran International Airport.

Officer Laura Meltzer says detectives are following up on the burglary reports.

The company posted YouTube video showing what it says were thieves taking two shipping boxes containing more than 30,000 condoms in the Friday break-in.

In the second incident, police and the company say a vehicle was backed through a loading dock door. Video shows a man throwing two large boxes into it before driving away. CBB