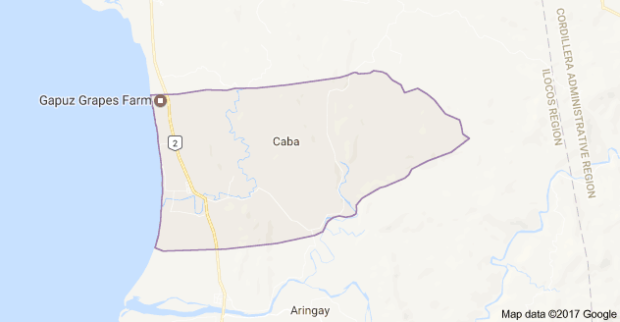 DAGUPAN CITY — Two men died, while another went missing, following a tunnel collapse at Caba town in La Union province on Tuesday (May 30).

Wilfredo Gatchalian Jr. 59; Bonifacio Pepe Rimorin, 54; and Jonathan Rimorin, 30, were digging the tunnel when it caved in at 10:50 a.m. in Barangay (village) San Fermin.

At 3:45 p.m., only the bodies of Gatchallan and Jonathan Rimorin were recovered as rescuers continued to dig through the debris for Bonifacio Rimorin.

Police has not established why the tunnel collapsed. The tunnel was allegedly part of a treasure hunting expedition.  SFM