Hotels, resorts in Visayas starting to feel effects of martial law in Mindanao
By: Cris Evert Lato - @inquirerdotnet
Philippine Daily Inquirer / 01:04 AM May 29, 2017 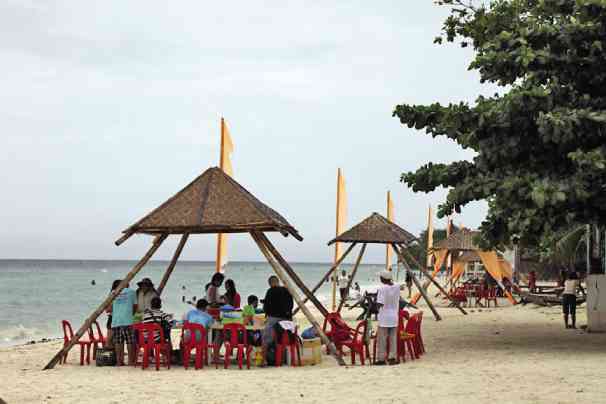 Bohol’s beaches are among the top tourist attractions in the Visayas. —TONEE DESPOJO/CEBU DAILY NEWS

CEBU CITY—Hotels and resorts in the Visayas are bearing the brunt of the siege in Marawi City, Lanao del Sur province, that prompted President Duterte to declare martial law in Mindanao.

Travel agencies and online travel agents have canceled reservations, citing concerns about the country’s peace and order situation as the main reason for foregoing plans to travel to the Philippines.

As of May 27, Be Grand Resort Bohol had a total of 53 room cancellations equivalent to 94 nights.

The canceled reservations had been made in the months of May and June, according to Ronalaine Fernandez-Sato, area communications manager of Be Resorts in Mactan and Bohol.

Cenelyn Manguilimotan, Cebu Parklane International Hotel general manager, said the hotel had also received cancellations although she could not yet give figures.

“It is already a series of events that happened one after another starting with the Abu Sayyaf in Bohol,” said Manguilimotan, past president of Hotels, Resorts and Restaurants Association of Cebu.

“We were starting to recover and then the Marawi siege happened and then the declaration of martial law. We are just hoping that eventually the situation will be better,” she said.

At the height of military operations against Abu Sayyaf members who tried to set up base in Bohol, Manguilimotan said the group of hotels she used to represent had gotten 90 cancellations of bookings.

Abu Sayyaf members were later killed in separate operations in Bohol that lasted for more than a month since the terrorists entered Inabanga town on April 10.

Most of those who canceled their bookings were tourists from Korea, Japan and China.

More cancellations are expected as the United Kingdom (UK) advised its citizens to avoid travel to the western and central parts of Mindanao, particularly Marawi City, and consider traveling only if absolutely necessary.

The advisory released on Saturday also mentioned the lack of clarity on the implications of the declaration of martial law in Mindanao.

“The Foreign and Commonwealth Office continue to advise against all travel to western and parts of central Mindanao including Marawi City and against all but essential travel to the remainder of Mindanao,” the advisory said.

UK citizens already in Marawi City were told to stay indoors, monitor the news and heed the advice of Philippine authorities in light of clashes between government forces and militants. 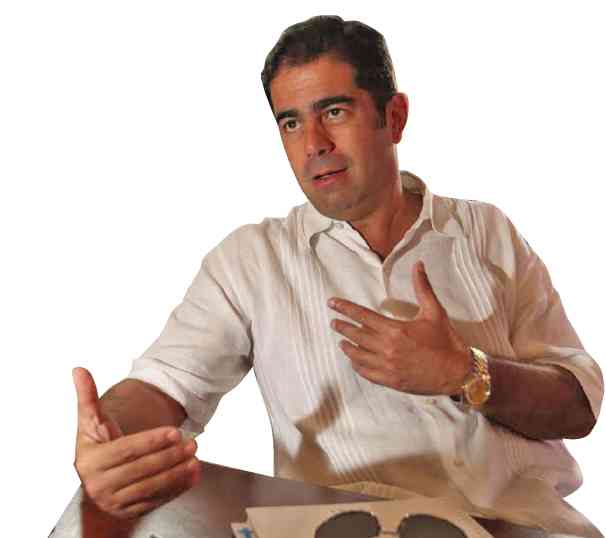 Fighting continues in Marawi City as government forces battle to flush out Muslim militants who have laid siege to parts of the city.

Manguilimotan said tour operators were trying to assure guests that Marawi was far from Cebu and the declaration of martial law had kept the terrorists at bay.

But the explanations are not enough, said Patria Aurora “Dawnie” Roa, former director of the Department of Tourism’s Central Visayas office.

“Any news about war in Mindanao is viewed as war in the Philippines,” Roa said.

She said based on her 17-year experience as regional tourism chief, “news on clashes in Sulu or Basilan, which are not even regular destinations, always result in cancellations of bookings.”

“Will the talk of declaring martial law affect business? Of course,” Joseph said.

The effect is felt immediately among tourists and foreign investors. “It gives the impression that we are unstable, politically immature, or incapable of solving our problems because of weak institutions,” said Joseph, also honorary consul of The Netherlands in Cebu.

“Our security system is in place and there is no specific threat,” he said. —WITH REPORTS FROM ADOR VINCENT MAYOL