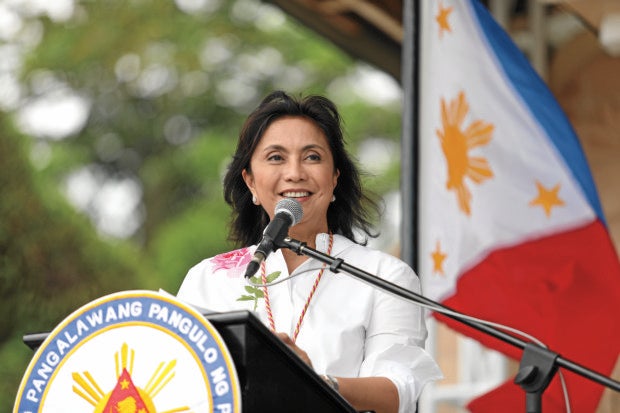 MANILA– Vice President Leni Robredo is set to fly to Mindanao on Monday (May 29) to visit evacuees in Iligan City who fled the fighting in Marawi City as well as the soldiers who were wounded in action.

Robredo will also pay her respects to a soldier who was among the security forces who died in the fierce battle with the Maute group.

From Iligan, Robredo will proceed to Xavier University in Cagayan de Oro City, which she said has turned itself into a command center where coordination for the assistance needed by the evacuees is being done.

Xavier University is a partner of Angat Buhay, the poverty alleviation program of the Office of the Vice President (OVP).

The Office of the Vice President (OVP) said that Robredo would be at the Maria Cristina Evacuation Center in Iligan City. Robredo said her office would also set up a command center in the city, like in Cagayan de Oro.

“I will try to visit the evacuation centers because these are where we will be able to get to know what they need and also to thank our tireless volunteers,” Robredo said in Filipino on her weekly radio show, BISErbisyo aired over DZXL.

Robredo said that the past two days, Xavier students and other volunteers have been repacking the relief goods to be distributed to the evacuees.

Robredo said she has been in touch with the local government officials who have been providing temporary shelters to the evacuees.

Robredo added that on Friday, the OVP has allocated P2.7 million from its budget to assist 5,000, “but this is still not enough.”

“This is why we are calling for people to donate and many have responded,” she said.

The Vice President said people have sent money as well as clothes, blankets, food, and several other items that the evacuees could use.

Robredo was in Naga City over the weekend to commemorate what would have been the 59th birthday of her late husband, Jesse Robredo, who served as Naga City mayor from 2001 to 2010 and interior secretary during the previous Aquino administration.

Robredo reiterated her call for people to be vigilant during the implementation of martial law all over Mindanao.

She said while the martial law declaration has indeed brought fear, it has also given the “people more reason to be united, more vigilant, and be watchful that the terrible things that took place before won’t happen again.”

“As long as we are vigilant, we can prevent whatever abuses could take place,” Robredo said.  SFM