Key facts about a tumultuous Tuesday in Marawi City 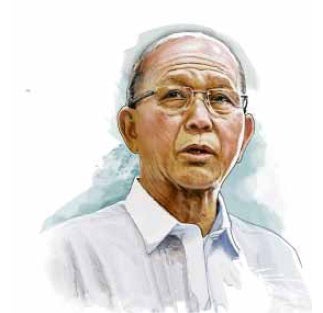 What we now know (and who told us):