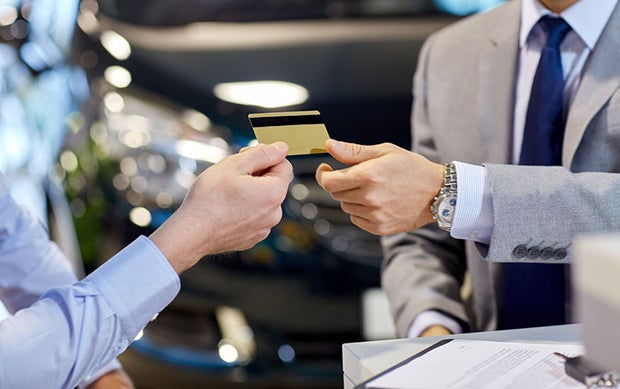 Automation is creeping fast on the United States’ retail industry, and could decimate up to 47 percent of the retail workforce within 10 years.

This is based on the study “Retail Automation: Stranded Workers? Opportunities and Risks for Labor and Automation” conducted by Cornerstone Capital Group and commissioned by the Investor Responsibility Research Center Institute.

The study reports that up to 7 million jobs are at risk and the hardest hit would be easily automated jobs, such as those of retail cashiers. Women are seen to also be affected, as they hold 73 percent of retail cashier positions, reports Fortune.

However, new technology stands to benefit highly skilled workers who could be relieved of mundane tasks. Jobs such as salespersons, freight handlers and store greeters are less likely to be affected. With automation, retail workers can receive increased training and higher salaries, while companies could reduce layoffs and provide a better customer experience.

According to Bloomberg, despite hundreds of store closures in the U.S. in recent years—even more than that of during the 2008 recession—the economy is still expected to thrive, with retail sales up at 4.6 percent as of 2016. While closures are in part due to the threat of online shopping, majority of consumers still prefer physical stores.

“As long as there’s demand for workers and the consumer stays healthy, that will keep the retail sector buoyant,” said economist Robert Sockin.

Other studies such as that of the McKinsey Global Institute cited that job automation would be a decades-long effort, and relayed that half of work activities stand to be automated by 2055, while only 5 percent of jobs can be fully automated, reports AFP. Niña V. Guno/JB/rga

Are workplace robots coming for your job?

The cyborgs are coming!

Retail seen robust in Year of the Rooster

Making it in retail, the Gaisano way