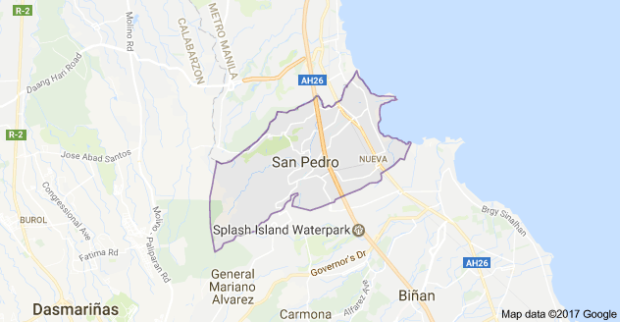 A report from the regional police headquarters in the Cavite Laguna Batangas Rizal Quezon (CALABARZON) Region, identified the escaped detainees as Benjo Gayod Lopena, Mark Joseph Alviar Varias, Jordan Ibanez Mahusay, Ed Niño Hernandez Lozada, Rey Rodrigo Erenia, and Arvin Basilana Lizarda. Erenia was in prison for possession of a bladed weapon while the rest were charged for use or sale of illegal drugs.

The report stated that the inmates escaped by cutting the cell’s steel bar around 4:30 a.m., which was discovered only later by the duty police officers.

The regional police office, in a statement, said the city police chief and the duty guards had been given 24 hours to recapture the escapees and an investigation into the jailbreak has started.  SFM/rga