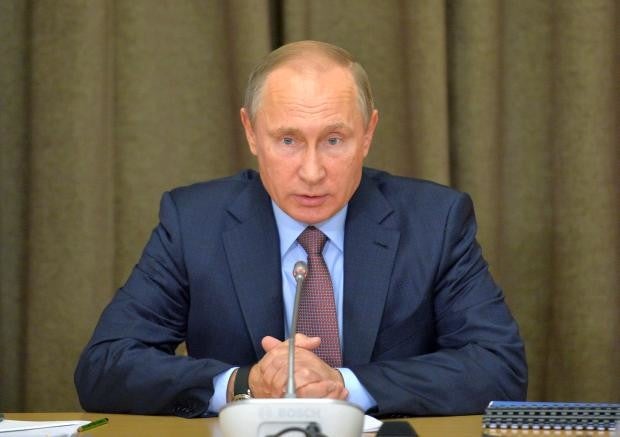 Russian President Vladimir Putin said he was ready to boost anti-terror cooperation with Britain in a condolence message to Prime Minister Theresa May over the “inhuman” attack in Manchester, the Kremlin said Tuesday.

“We firmly condemn this cynical, inhuman crime. We expect that those behind it will not escape the punishment they deserve,” Putin said in a statement published by the Kremlin.

“The Russian head of state confirmed his readiness to bolster anti-terrorism cooperation with our British partners, both on a bilateral basis and in the framework of broader international efforts,” it added./rga