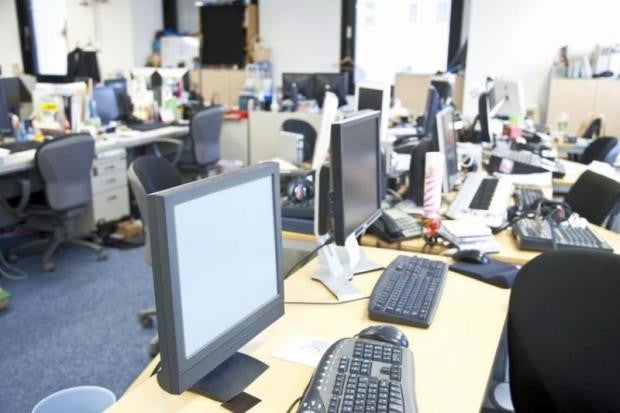 The Senate on Monday approved a bill that encourages “work from home” arrangements in a bid to ease traffic in Metro Manila and other urban areas.

Senate Bill No. 1363  or the Telecommuting Act of 2017, was approved on third and final reading with 22 affirmative votes, zero negative vote and zero abstention.

The proposed law, authored by Senators Joel Villanueva and Cynthia Villar, defines telecommuting as the partial or total substitution of computers or  telecommunication technologies, or both, for the commute to work by employees.

Villanueva, chair of the Senate Committee on Labor, Employment and Human Resources Development and sponsor of SBN 1363, said the measure also seeks to protect the rights of home-based workers by making certain that they had equal pay, leave benefits and promotion as their counterparts in the office.

In a  statement he said while telecommuting had started in the 1980s, especially in the fields of communication and architecture,  only a few companies in the Philippines had adopted telecommuting.

Villanueva explained that in 2014 the US Software company VM Ware Inc. conducted a study involving corporations with more than 500 employees in the Philippines. He said the study showed that 70 percent of their respondents who worked “on the go” claimed they were more productive and creative. Around 93 percent said that they used their Smartphones for work while 73 percent said that working-from-home was an ideal work.

A report from the Employers Confederation of the Philippines showed that there was a growing acceptance of telecommuting in workplaces such as Meralco, SGS Philippines, Inc., Metro Pacific Investments Corp. and Aboitiz Equity Ventures Villanueva added. In 2016, the Department of Labor and Employment also reported that there were 261 companies with employees who were under voluntary flexible arrangements.

In a Gallup study on 1,011 adults aged 18 and older in all 50 US states and the District of Columbia showed American companies were more receptible to telecommuting and revealed 37 percent of the employees said had worked remotely at one point in their career in 2015 as compared to 30 percent in 2006 and nine percent in 1995.

The study demonstrated 58 percent believed those who worked remotely were just as productive as those who worked in an office, up from 47 percent who said the same in 1995. Only 20 percent of them thought telecommuters were less effective on a daily basis than their peers who worked in the office each day.

Villanueva said his committee had looked into the “best practices” in telecommuting to ensure that more employers would adopt the program in their workplace. He said the proposed law would not be mandatory and instead give the employers the discretion on whether to offer telecommuting to their workers or not.

However, Villanueva said, the bill would guarantee that telecommuting program should not be less than the minimum labor standards set by law. He said employers would ensure that its home-based workers be given the same treatment as their peers in the office under the bill. Eiriel Rain Dollete/INQUIRER.net trainee

TAGS: Philippine news updates, Senate Bill No. 1363  or the Telecommuting Act of 2017, work from home