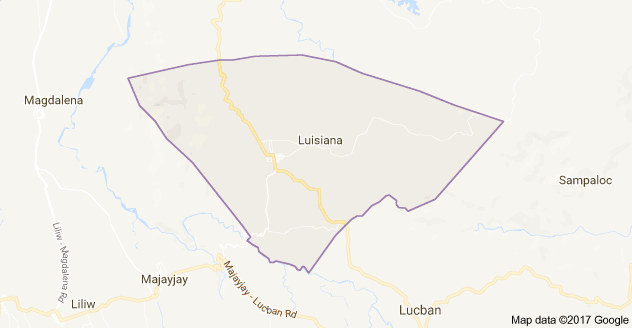 LUCENA CITY – A New People’s Army command in Southern Tagalog has vowed to continue their tactical offensives against state security forces, paramilitary units and private armed guards of big businesses operating in the region after a series of armed encounters that started in Lucban town in Quezon and ended in Luisiana town in Laguna on Wednesday.

Jaime “Ka Diego” Padilla, spokesperson of the New People’s Army (NPA) Melito Glor Command in Southern Tagalog, said in a statement that the rebel forces would also continue attacks against businesses engaged in the destruction of the environment and livelihood of the people.

Padilla challenged President Duterte to scrap the military’s counter-insurgency program, Oplan Kapayapaan, for serving as an “instrument of war against the people” and in the destruction of the environment.

Padilla said their offensives were retaliation against the “continued military operations against the people and the revolutionary forces.”

Padilla claimed that at least 28 soldiers, policemen and members of paramilitary groups were wounded in the series of attacks that started in Lucban Wednesday noontime.

“It’s obvious that the NPA press release is full of twisted facts. Foremost are the numbers presented,” Parayno said in an online interview.

A few hours later, a band of NPA rebels in military uniform ambushed Army soldiers in the nearby town of Luisiana in Laguna province. Police  said two military vehicles, one of them a V-150 Armored Personnel Carrier tank, were traversing the Cavinti-Luisiana road when a landmine exploded. Five Army soldiers and two civilians were wounded in the blast.

Authorities said the attacks have been aimed at intimidating big companies that have refused to give in to the rebels’ demand for revolutionary tax.  SFM/rga