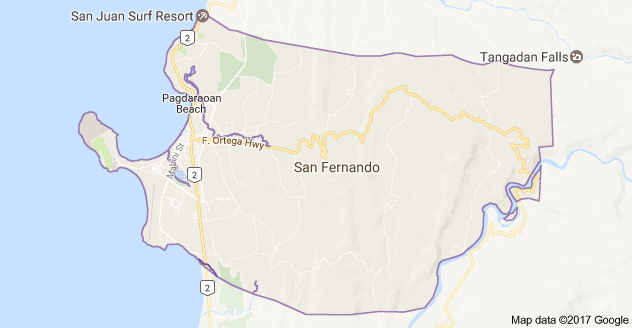 Ordinado said Rillo sought out the victims in the village on Wednesday night and shot them.

Injured during the shooting was Christian Fernando, 23, who was taken to a hospital for treatment.

Rillo fled after the shooting but was arrested a few hours later.  SFM/rga