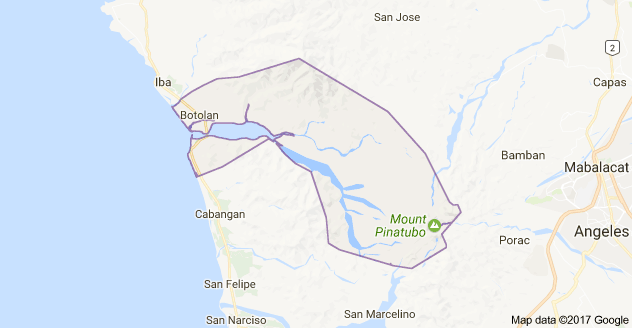 OLONGAPO CITY — A tricycle driver was killed while 10 other people were injured in a three-vehicle collision along the national highway in Botolan town in Zambales province on Tuesday (May 15), police said.

Ricky Dagsaan died when a southbound trailer truck loaded with cases of beer collided with the tricycle he was driving in Barangay (village) Porac at about 4 p.m., said SPO1 Joel Achacoso, investigator at the Botolan police station.

Before ramming the tricycle, which had three passengers, the truck swerved on the northbound lane and sideswiped an approaching white Mitsubishi L300 FB van.

The drivers of the truck and the van, as well as the truck driver’s helper, also suffered injuries, Achacoso said.

A motorcycle rider was also hurt when he was hit by the bottles of beer that spilled out across the road.

The crash forced the truck to overturn, settling on its right side, but the momentum propelled it towards a house at the roadside, police said.  SFM