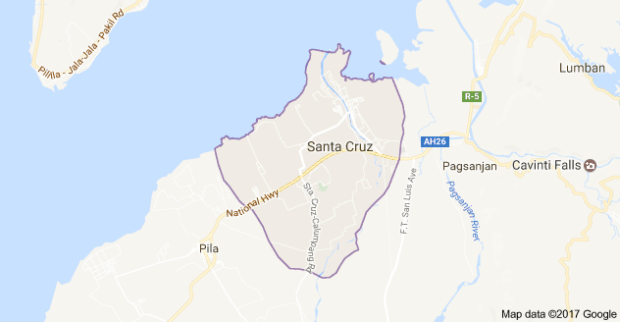 The victim, Police Officer 3 Rustan Agustin, assigned at the Regional Personnel Holding and Accounting Unit in Calamba City, also in Laguna, was standing at a bus stop in Barangay (village) Pagsawitan around 5 p.m. Tuesday when motorcycle-riding gunmen drove by and shot him, a report from the Sta. Cruz police said. Agustin died on the spot.

Investigators are still determining the motive for the killing.

In Balayan town in Batangas, another policeman was shot dead by gunmen believed to be involved in the illegal drug trade. PO3 Brian de Jesus was watching a band perform in a public event when he was killed.  SFM