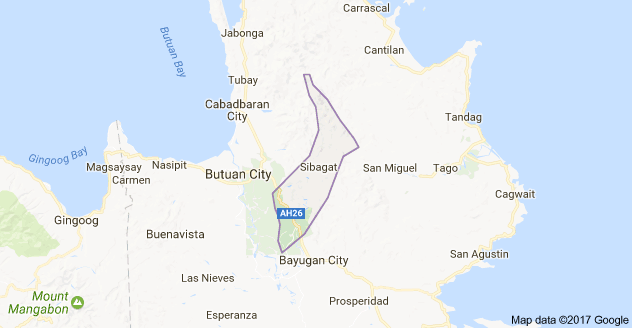 SAN FRANCISCO, Agusan del Sur — A police officer was killed early Tuesday, by communist rebels at a patrol base along the national highway in Tabon-tabon village in Sibagat town.

But Elmer Luzon, general manager of the San Francisco Water District who was driving past the area a few minutes after the killing, said investigators should also look into other angles since he saw other policemen casually sitting down as if nothing happened as Cañete lay dead on the ground.

Chief Insp. Bonifacio Estrella, deputy chief of the Agusan del Sur Public Safety Company, however said Cañete’s colleagues were actually on full alert position to safeguard their detachment from fresh attacks but luckily, the raiding rebels did not come back.

He said Cañete was the first to react by going down from their elevated quarters after hearing the howling dogs, only to be gunned down by the assailants already in firing position.

“The rebels were in a failed position … (T)hey did not realize that the other police troopers were well-positioned upstairs ready to fire back at them the moment they pursue the attack,” Estrella said.

Cañete was a member of Agusan del Sur Public Safety Company who joined the police force in 2016.  SFM